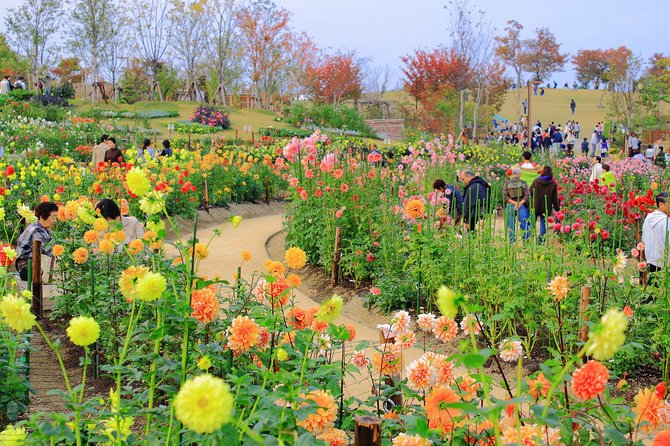 Community gardening will be one of the topics experts will discuss at the Greening Fondren Conference.

Jackson has the opportunity to join in this nationwide effort with the Greening Fondren Conference Aug. 2 at Fondren Hall (4330 N. State St.). Are you ready to turn Fondren into Jackson's green oasis? With community gardens? Edible Forests? Returning the neighborhood to a livable, healthy habitat?

This free daylong event, hosted by the Top of Fondren, Mississippi Urban Forest Council, Jackson State University and the city of Jackson, features speakers who will share knowledge of turning pavement into green spaces. They range from economic development officials talking about the importance of "greening" cities job creation; "how tos" for creating green spaces, parks and gardens, including ideas for churches, civic groups and schools; and panel discussions by local officials and "green" community stakeholders.

The greatest opportunity may be the chance for local folks from all walks of life to join in some big-sky thinking about the future of Fondren and networking around the idea of creating a livable, sustainable community. The day will be filled with workshops on green infrastructure, community gardening, biking and walking paths and more.

"The idea," conference organizer Maureen Smith says, "is to give the community a look at what projects are happening, what could be started and how individuals and businesses could get involved." It's an opportunity to turn good ideas for a healthy community into reality.

Thursday, Aug. 2, 8 a.m. to 5 p.m. at Fondren Hall, 4330 N. State St. (formerly Primos Northgate). To register, send your name via email to Donna Yowell at [email protected] (or call 601-672-0755) or Maureen Smith at [email protected] The workshop is free, but you can purchase lunch for $10 from High Noon Cafe. Registration is requested for those who want lunch.

This seminar is part of the Urban Forest Masters Program and funded by an Urban and Community Forestry Grant from the Mississippi Forestry Commission, in cooperation with the U.S. Department of Agriculture Forest Service and the Southern Group of State Foresters.

Jim PathFinder Ewing is the author of five books on energy medicine and eco-spirituality published by Findhorn Press. His next book, scheduled for a fall release, is titled "Conscious Food: Sustainable Growing, Spiritual Eating." Find Jim on Facebook, follow him on Twitter @edibleprayers or visit blueskywaters.com.