Sports Hall of Fame to Induct Six in 2009 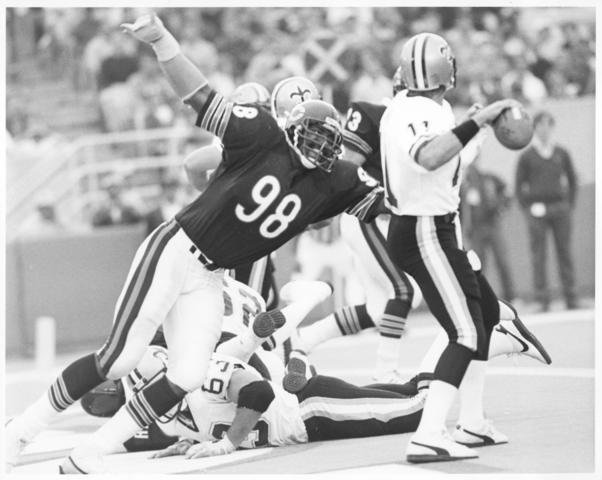 The Mississippi Sport Hall of Fame is inducting six new members at a banquet to be held at the end of the month. Among the honorees are two former football coaches, a PGA director, two football players and a basketball player. The six inductees, according to the Associated Press and the Hall of Fame are:

Robert Morgan retired after 38 years in 2006 as the longest serving director of a PGA tournament in America.

Tyrone Keys was an All-SEC player at Mississippi State and a member of the 1985 Super Bowl champion Chicago Bears.

Hugh Green, a defensive star with the Pittsburgh Steelers, was a 4-time All-American at Pitt and was the 1980 Heisman Trophy runner-up.

John Stroud was the most successful coach in Millsaps history and the all-time scoring leader in Ole Miss men's basketball history.

The banquet is scheduled for July 31 at the Hilton Convention Center in Jackson. Weekend activities conclude Aug. 1 with a Drawdown of Champions. For information, go to the Mississippi Hall of Fame and Museum Web site or call 1-800-280-FAME (3263).