‘We Do Not Have A Fuel Shortage,’ State Leaders Say as Feds Provide Help | Jackson Free Press | Jackson, MS

‘We Do Not Have A Fuel Shortage,’ State Leaders Say as Feds Provide Help 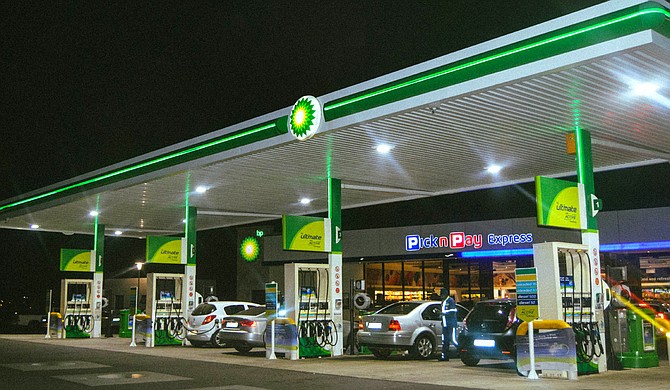 Jackson drivers faced long lines at the pump this week, eventually using up available supplies at some gas stations around the capital city. Photo by Jay Skylar on Unsplash

Some Jackson fuel stations remain on empty this morning, after news of Friday’s cyber attack on the Colonial Fuel Pipeline prompted drivers from Texas to the Eastern Seaboard to fill up not only their vehicle tanks, but extra fuel containers as well.

Long lines at the Kroger Fuel Center on North Frontage Road last evening foreshadowed that location running out of fuel soon afterward, and as of 11 a.m. Wednesday morning, that location still had no gas. Kroger expects a resupply truck but had no specified delivery time. Kroger Fuel Center on South Siwell Road was in the middle of a fuel delivery when inquiries were made this morning, after running out last night at 10 p.m.

Gov. Tate Reeves spoke about the cyber attack on Tuesday, urging Mississippians to remain calm. “There is no need to panic,” Reeves said. The governor emphasized that “less than 30% of Mississippi’s fuel comes from the Colonial Pipeline.”

“The vast majority of our fuel (over 70%) comes from at least five other sources, both in and out of state, including the Pascagoula Refinery,” Reeves said. “Even better news: the Colonial Pipeline is currently estimating that they will be back functional by the end of this week.”

Reeves laid blame on the media for stoking fears of a gas shortage. “If that timeline is accurate, this media-driven crisis will be no different than the toilet-paper ‘crisis’ that was manufactured at the beginning of COVID,” he said.

Mississippi Commissioner of Agriculture and Commerce Andy Gipson echoed Reeves’ sentiments last evening. “We do not have a fuel shortage in this state, even in this country,” he said. Gipson listed other sources of fuel around the state, noting that “less than 30% of the supply has been affected.”

“The greatest risk we face right now is panic buying,” Gipson said. “People going out, watching the news getting scared to death, going out buying all the gas that they can, and that’s what sucked a lot of gasoline stations dry last night and even today.”

The federal government announced two measures today to help shore up fuel supplies to affected states. The first is a waiver from the Environmental Protection Agency that “waives the requirements for low volatility conventional gasoline and Reformulated Gasoline” due to “extreme and unusual fuel supply circumstances” in Mississippi and other states, in order to help alleviate fuel-supply issues.

The second measure is a waiver from the U.S. Department of Transportation, which allows truck drivers to deliver overweight supplies of fuel to affected states, including Mississippi.