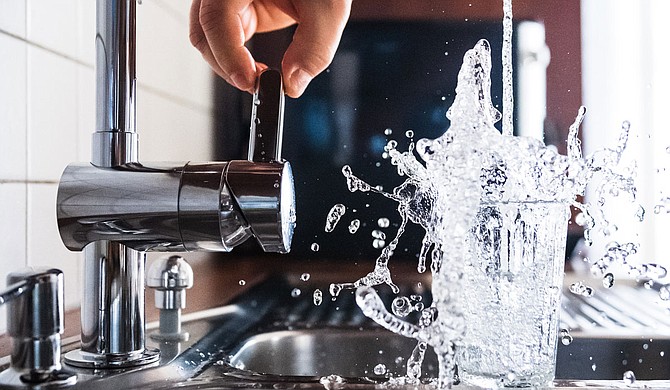 (JACKSON, MS) – The City of Jackson has officially received clearance from the Mississippi State Department of Health to lift the precautionary boil water notice on its 43K surface water connections served by the OB Curtis and JH Fewell Water Treatment Plants. With this confirmation, all boil water notices in the City of Jackson resulting from February’s winter storms have been lifted.