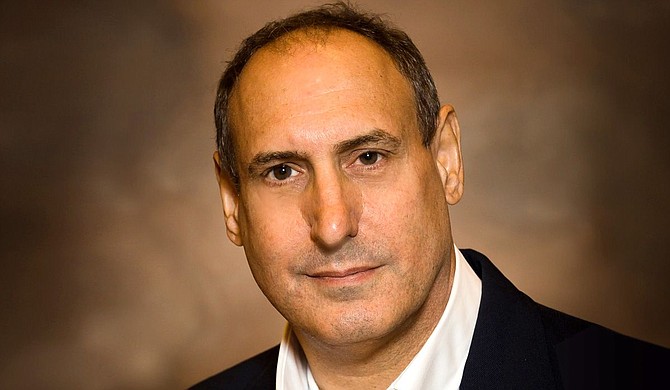 The more infectious Delta variant of COVID-19 may have been spreading throughout the state for weeks now, with Mississippi health officials seeing central Mississippi as a potential hotspot. In a June 25 Mississippi State Medical Association press briefing, State Epidemiologist Dr. Paul Byers detailed how the variant may be spreading quickly to take over as the most common strain in the state.

“More than likely very quickly, it's growing very fast, it's going to be the predominant strain in the U.S.,” Byers said.

Though the Mississippi State Department of Health first identified the Delta variant’s presence in the state only weeks ago, cases have ramped up significantly. MSDH reported 29 cases across the state as of June 22, but Byers noted that MSDH has identified almost 60 cases in the last few days alone.

“Since the beginning of last weekend, we have seen now a rapid increase in the number of Delta variants identified in Mississippi,” Byers said. “When we do our investigations it looks like it is spreading rapidly, so when we identify a case we're seeing secondary, we're seeing tertiary transmission. We're seeing lots of contacts that are already symptomatic and so it's actually spreading very quickly.”

Testing can take weeks to determine which variant constitutes an individual COVID-19 case, which means that Delta cases already identified by MSDH may only be an inkling of an ongoing outbreak, concentrated in central Mississippi.

“We're looking at sequencing data, and it takes a couple of weeks for a strain to be fully sequenced to determine if it's a variant strain or not, and so these are actually cases that have occurred over the last couple of weeks and so that's probably the tip of the iceberg,” Byers said.

Most of these cases were reported in Hinds, Madison and Rankin counties, but the variant is present in areas around the state. Cases have been reported across, north, south and central Mississippi.

Though the Delta variant is 40% more infectious than other strains, current vaccines are still almost as effective at protecting against infection, just 5% less effective than the original strain of COVID-19. Even breakthrough cases will still see a significant reduction in symptoms and disease severity if an individual is vaccinated.

Of note is how the Delta variant spreads by way of younger Mississippians, compared with other variants. Byers cited children’s summer activities as prime vectors, such as summer camps and parties.

Indications are that low vaccination rates may help the Delta variant to take hold, causing rapid “hyper-localized” outbreaks in areas most susceptible to the variant. Mississippi is one of a few states of greatest concern due to its low vaccination rate, among the lowest in the country at less than 35%.

“I think we're at a pivotal point right now,” Byers said. “I think the next few weeks are going to reveal a lot.”