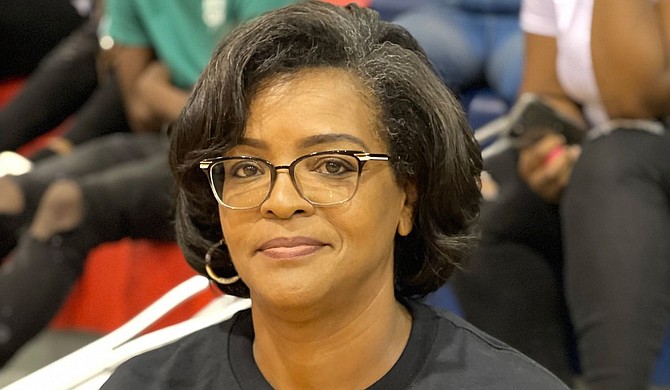 "People are sitting quietly in their rooms; they are trying to scheme and devise laws that will further restrict our rights to vote, and that happened in this past legislative session," Ford told those gathered at the Owens Health and Wellness Center at Tougaloo College on Saturday. "Bills were filed to try to strip and purge the voter roll, just because people have not participated in a series of elections, and that we cannot stand for.”

Efforts to Roll Back Voter Protections

The Mississippi Senate passed Senate Bill 2588 on Feb. 10, but it did not make it out of committee in the House of Representatives. The Republican-led bill provides that county election officials remove names from the voter rolls who have not voted in two years, followed by four consecutive years of notification with no response.

The Senate passed the bill 36-16 along party lines, with Republicans voting for and Democrats voting against it. Conversely, a similar House bill did not gain traction.

Ford explained at Tougaloo that the Legislative Black Caucus held events across the state earlier in the month on the importance of voting. "We heard (about) the inception of the Voting Rights Act of 1965, and those protections that we have enjoyed have been rolled back, and there is an effort to continue to do so,” she said.

The Saturday event featured Black Voters Matters co-founders LaTosha Brown and Cliff Albright, and other national and Mississippi community organizers on voting rights. The day was also Juneteenth after President Joe Biden, two days earlier, had signed a bill into law making June 19 a federal holiday to celebrate the emancipation of enslaved Americans. Speakers argued for the passage of the For The People Act, the John Lewis Voting Rights Act, and legislation to make Washington, D.C., a state.

‘Our Shot to Get Back to Doing Those Things’

Southern Echo, a nonprofit Mississippi organization, joined with Black Voters Matter to encourage increased vaccination at the location. Southern Echo Deputy Director Brenda Hyde said the group, as a grantee of Made to Save, partnered with Mallory Community Health Clinic for the vaccination drive at the event.

"[W]e feel like it's our best shot, and it's our shot, and we need to do our part to make sure we can stay alive and get back to doing the things we love to do like being with family and friends and neighbors, but in a safe way," Hyde told the Jackson Free Press at the event. "We feel like the vaccine is our shot to get back to doing those things."

"And the whole reason is to promote voting rights and the John Lewis bill," she said. "... It's about promoting voting rights, promoting that Black voters matter, and that we have power to change America and make America what we want it to be, an America that we can exist (in) without racism."