Texas and Oklahoma Likely Heading to the SEC 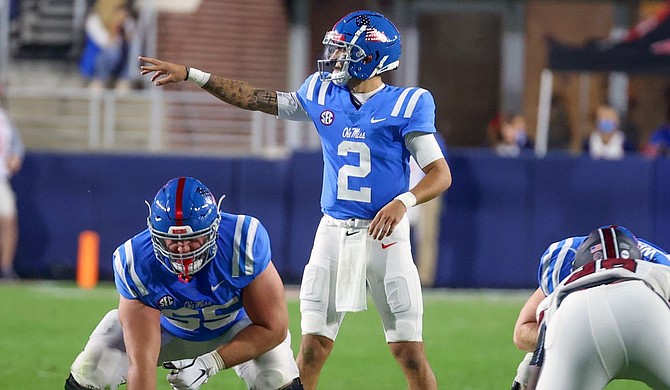 The University of Texas at Austin and the University of Oklahoma announced Tuesday, July 27, that they intend to leave the Big 12 to join the Southeastern Conference. Multiple reports state these moves from the Longhorns and Sooners have been in the works for some time.

This is a seismic move that will be felt throughout college football. Now that the SEC becomes the first 16-team conference, the other Power Five conferences must decide their future.

As for the Big 12, it feels like they are on the same road as the Big East at the turn of the century. While the Big East still survives, it has become a basketball conference with the former football members forming the American Athletic Conference.

The end of the Big East, in football, came from little cuts that soon became massive wounds. In 2004 the Big East lost the University of Miami (FL) and Virginia Tech University to the Atlantic Coast Conference.

It didn’t help in 2005 that the Big East lost Temple University to independent status and that Boston College left for the ACC. Being repeatedly poached by the ACC became a major downfall of the Big East.

Then everything finally exploded in 2013. The ACC poached the University of Pittsburgh and Syracuse University from the Big East. That finally ended the Big East as a football conference and began the AAC.

While highly unlikely, there are three main driving forces toward the idea of expansion. Television contracts and the new name, image and likeness granted by the NCAA and possible expansion of the College Football Playoff.

There is a ton of money for conferences as the landscape has changed once again. And, if we have learned anything from history, the Big 12 is unlikely to survive this new era.

That might leave just a Power Four or the AAC could join the Power Five. This is just the beginning to another churning of conferences until another 2013 finally hits.

The SEC presidents and chancellors will meet on Thursday, July 29, but it is unclear if there will be a vote to invite Texas and Oklahoma. One major obstacle is cleared as Texas A&M has decided it will vote for expansion.

The next question becomes when do Texas and Oklahoma join the SEC. July 1, 2025, will be the latest they join the conference. But that depends on if the Big 12 doesn’t dissolve before then or the conference and schools work out a buyout to leave earlier.

No matter what, Texas and Oklahoma won’t be the last schools to change conferences over the next decade.