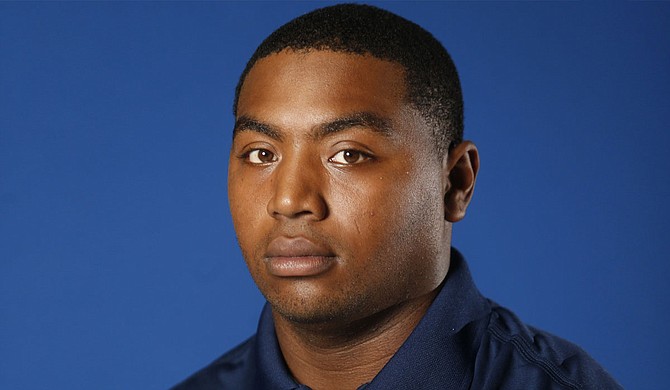 College baseball was just barely getting started in 2020 when the season was stopped by COVID-19. All winter and spring sports were brought to an end with no conference or NCAA titles awarded.

As the SWAC prepares for spring football, a typical spring sport is getting ready to start. College baseball will make its return in the SWAC and around the state. Currently all SWAC teams are scheduled to play the season.

The Los Angeles, Calif., native, played in four games last season before the pandemic shut down the season. He went 2-0 with a 5.16 Earned Run Average, 21 strikeouts, 32 hits allowed and 17 runs, of which 13 were earned.

Only Alabama State University had more selections with eight players. JSU was joined by Prairie View A&M University and Texas Southern University as programs with four players on either the first or second team.

Jackson State begins the season at Mississippi State University in a two game series. Game one is on Tuesday, Feb. 23, and game two on Wednesday, Feb. 24. The Tigers first home game will be on Saturday, Feb. 27, against Lemoyne-Owen College.