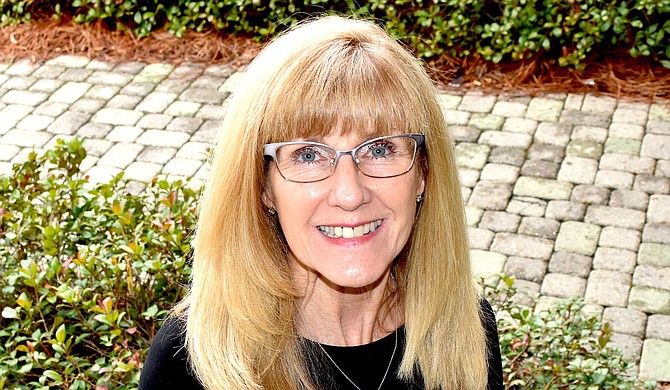 Sandra Shelson has served the Jackson area, and Mississippi at large, in her position as executive director of The Partnership for a Healthy Mississippi for the last 16 years. However, the road to finding her passion was not a direct one.

Born in Shreveport, La., Shelson and her family moved to Jackson when she was only 18 month old, and they moved to Brandon some years later. After graduating from Millsaps College in 1982, she spent the next several years changing professions, looking for the right fit.

She first tried selling real estate. "I wasn't very good at it because I kept telling people that they couldn't afford it," she says. Next, she worked for a catering company, "which was interesting because I couldn't cook," she adds. Eventually, she ended up pursuing law, attending the University of Illinois College of Law.

"At that time, I still wasn't convinced that I wanted to come back to Mississippi," Shelson says.

After earning her law degree, Shelson moved to Carlisle, Pa., to teach at The Dickinson School of Law, now Penn State Dickinson Law. There, she met her husband, Jim, who followed Sandra when she returned to Jackson, and the couple married in 1992.

Shortly thereafter, Shelson began her life of public service within the Mississippi Attorney General's office, eventually rising to head the children's division, which then-Attorney General Mike Moore created. In addition, she engaged in volunteer work—with the Junior League of Jackson, the Boys and Girls Clubs of the Mississippi Delta, the Rotary Club of Jackson and other organizations.

"I began my transition from traditional law to prevention. I wanted to be on the front line of helping kids," she says.

In 2004, the executive director position with The Partnership for a Healthy Mississippi opened, and the organization selected Shelson for the role, which she describes as "a dream come true."

The nonprofit aims to tackle major issues that affect the health of Mississippians, such as tobacco use, obesity, student food insecurity on the campuses of Mississippi-based colleges and universities, and recently the dangers associated with vaping, which has increasingly been used as an alternative to smoking. "We are not trying to be a nanny state. We're trying to provide real information so that the healthy choice is the easy choice," Shelson says.

For more information on The Partnership for a Healthy Mississippi, visit healthy-miss.org.