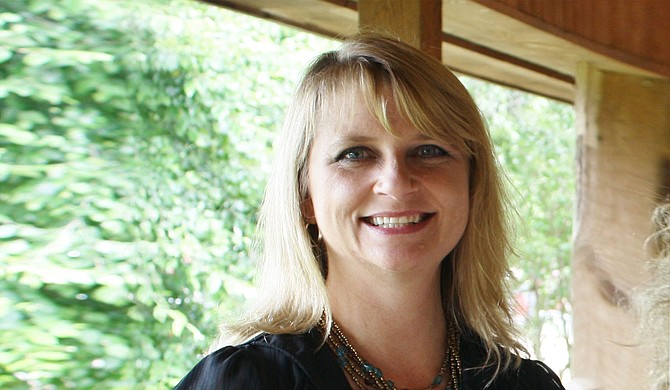 Sandra Parks, who served on the Mississippi Department of Mental Health Central Office team for 24 years, passed away from a stroke on Monday, Nov. 9, at age 50.

Parks became director of DMH's Bureau of Certification and Quality Outcomes in 2019 and had previously served as director of the Division of Children and Youth Services since 2007.

As director of the Bureau of Certification and Quality Outcomes, Parks was responsible for overseeing DMH's certified providers and ensuring that they safely provided services for people with mental illnesses or developmental disabilities and for people with substance use disorders.

During her tenure as director of the Division of Children and Youth Services, Parks worked to expand mental-health services and programs for children and their families in Mississippi. She helped develop the Mississippi Wraparound Institute, which supports and trains personnel for services to allow children to remain in their homes while receiving mental-health services and reduce out-of-home placements. Parks also developed DMH's Navigate programs, a partnership with Community Mental Health Centers that assists Mississippians ages 15 through 30 who have experienced their first episode of psychosis.

Under her leadership, DMH received federal grants for the Mississippi Transitional Outreach Program and Project XPand, which serves teenagers and young adults ages 14 to 21 who have serious emotional disturbances. The program helps participants transition from child mental-health services to adult mental-health services that prepare them to live independently.

Parks was part of the Southeast School Mental Health Learning Community, which works to improve mental-health services for children in the school system. She was also a regular blood donor at Mississippi Blood Services and volunteered as an organ donor before her passing.

"Sandra had a rare combination of passion for helping others with no self-serving motives as well as a respect of others that allowed her to be an agent of change for Mississippi," Wendy Bailey, administrative services deputy executive director for DHM, told the Jackson Free Press. "She was instrumental in developing programs that benefited so many and was just a generous, kind and loving spirit who wanted to see people succeed and the state improve.

"Her passion for helping others was what led her into this field. She wanted to create a better Mississippi for children where no one had to hurt or suffer. She worked hard to improve the future through improving DMH's systems and services."

Parks was born in Natchez, Miss., and attended Natchez High School. She was a member of the Colonel's Ladies dance team, which performed in the New York City Macy's Thanksgiving Parade. She received her bachelor's degree in social rehabilitation services from the University of Southern Mississippi in 1993 and a master's degree in counseling psychology from Mississippi College. She joined DMH in 1996.

On the day of her passing, the Mississippi Organ Recovery Agency organized an Honor Walk with the staff of St. Dominic hospital as Parks left the hospital's intensive care unit for the organ donor procedure.

Parks and her husband, William Parks, were married for 24 years and had a son named Travis and a daughter named Haley.