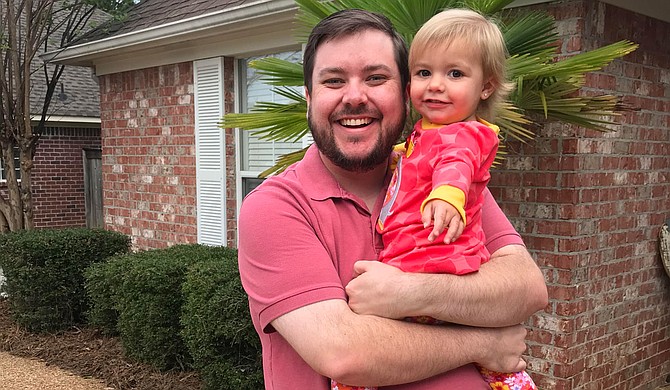 For Travis Ryder of Van's Comics, Cards & Games, building the local nerd community remains one of his foremost goals in running the store.

Van's sells comic books, card and board games, and other geek paraphernalia. What makes Van's different from many other local comic shops across the state—besides that it sells beer and other refreshments—is its tables that patrons are free to use to play the games or read the comics that they bring or buy within its walls.

During normal operations, the store hosts regular game nights and other events to bring fans of various franchises together to indulge in their hobbies and make new connections. As an owner and manager of the store, Ryder makes it his mission to help integrate fellow nerds into the Van's community.

"If you have ever walked into Van's before, sometimes it can be a little daunting to see 50 to 100 people, and you don't necessarily want to go, 'Hey! How do I play Warhammer?'" he says. "So my job is to take you over and show you how to play and introduce you to everybody. I kind of break the barrier for people who are learning how to get into this stuff."

Originally from Toronto in Canada, Ryder previously worked in the medical field after completing a nursing program with Sheridan College, primarily assisting the disabled and elderly. Changing courses, Ryder moved to Ridgeland five years ago to live with his girlfriend, Bridget, whom he married in 2016. The two have a 2-year-old daughter, Ellie.

That same year, Ryder brought Van's alongside Charles Breunig Jr., Charles "Chaz" Breunig Sr. and Joe Arms from the store's original owner, Van Peoples, who had run the store in the area for 20 years before turning over the keys.

As a longtime comic-book fan, Ryder knew he wanted to shift Van's from being a simple retail store into a place where nerds can indulge their hobbies while meeting and interacting with others who share the same passions.

"We wanted to make (Van's) more of a community hub or hangout. So if you wanted to play Dungeons & Dragons, read a comic, browse old comics, paint models and miniatures, play Magic or learn how to play Pokemon, you could come up here and meet your friends," he says. "We wanted to make the area a source for nerd and geek culture. And that's currently what it is—a giant hub for everyone to hang out and do everything nerdy."

In response to COVID-19, Van's CCG has established heightened cleaning procedures since reopening after the month-long government shutdown on retail stores, such as sanitizing tables and door handles every hour or so, among other measures.