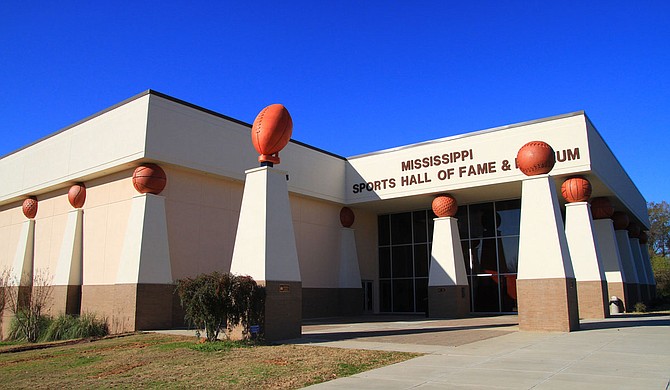 Due to COVID-19, the Mississippi Sports Hall of Fame and Museum and C Spire announced it will wait to hand out its awards for outstanding players. Normally near the end of December the hall announces the winner for the Conerly Trophy.

The Howell Trophy and Gillom Trophy are given to the best men’s and women’s basketball players in the state. It will not be awarded in the normal March presentation before national tournaments begin.

The pandemic pushes all the awards, including the Ferriss Trophy for best baseball player in the state until Monday, May 24, 2021. It will be the first time in history all the awards are presented in the same single event.

There has so far been no mention of the Kent Hull Trophy, which is given to the best offensive lineman and is normally given when the Conerly Trophy is awarded. It would make sense to wait as most of the four-year schools are waiting until spring to play football.

College basketball for men’s and women’s basketball has started, but there is no telling how the virus will affect the season. There have been several cancellations of early season games around the nation.

The good news is that vaccines are on the horizon, meaning it is possible that this mega event could take place, although no location has been set for the event as of yet, and we have no way of knowing with certainty what May 2021 will look like.

College baseball normally doesn’t begin until February. The college baseball season, like college basketball, was shut down in March of 2020 and with uncertainty around the virus, it is unknown if it will start on schedule.

If everything works out, this would be a great event to attend with the best players from each sport in one room on one night. It will be a historic night with all the trophies being awarded in one night.

Time will tell if this event will be able to happen as long as the virus is raging around the nation. The availability of the several vaccines will be a major factor if this event can happen in May or pushed deeper into summer.