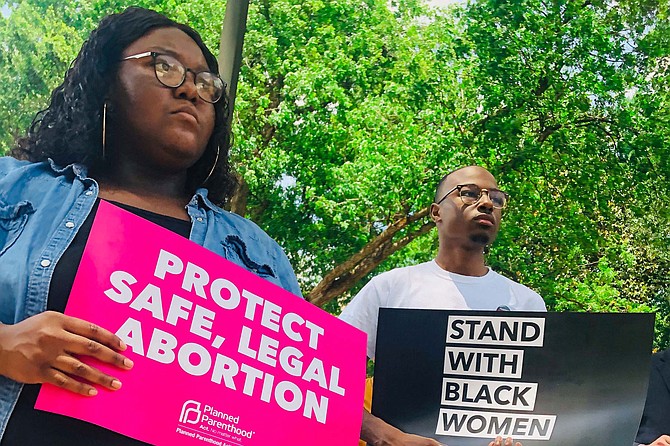 Abortion-rights activists protested against Mississippi’s six-week abortion ban outside the Mississippi Capitol building in May 2019. Photo by Ashton Pittman 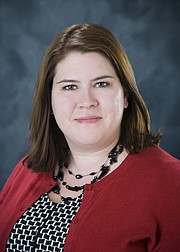 As the global pandemic of COVID-19 spreads across the nation, states are engaged in legitimate efforts to reserve personal protective equipment supplies for hospitals and other critical health care sites by delaying non-essential surgical procedures. “Non-essential” means procedures like elective plastic surgery, having one’s teeth capped or a tonsillectomy—procedures wherein a delay will not result in serious or permanent harm to the individual.

In a disingenuous move, politicians in Mississippi and several other southern states have sought to classify abortion as “non-essential,” attempting to make access difficult if not impossible.

The state should be focused on other matters, to put it mildly. Mississippi’s political leadership is garnering national attention for the inadequacy of its COVID-19 response, and deservedly so. The consequences of the state’s inaction are mounting.

Mississippi is reportedly suffering one of the highest rates of infection in the country and may have the highest rate of coronavirus hospitalization. The State of Mississippi confirmed this week that black Mississippians are dying at much higher rates than whites. The state’s health-care infrastructure is woefully inadequate at the best of times. There are many serious problems to address and seemingly little political will to do so. Diverting attention to the red herring of abortion is a mistake.

Abortion is highly time sensitive. Many women do not know they are pregnant until several weeks after conception, giving them only a narrow window of time to seek abortions before they bump up against legal gestational limits. Blocking access until some unknown point in the future increases the risks of the procedure as pregnancies progress or makes it inaccessible altogether as women pass these gestational thresholds or cannot afford to travel to a clinic that performs abortions past a given gestational period. 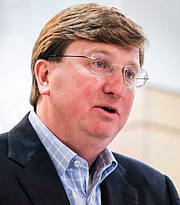 Gov. Tate Reeves is treating access to abortion as non-essential, saying the protective equipment it might require should go to COVID-19 treatment.

Delays of months, weeks or even days in many cases are not feasible, particularly in light of additional obstacles such as mandatory delay laws that require multiple trips to a clinic over several days.

Here’s what will happen in Mississippi if the state’s lone clinic, the Jackson Women’s Health Organization (JWHO), is forced to temporarily stop performing surgical abortions. Some women will be able to access medication abortions, which do not require surgery. While a large majority of abortions occur in the first trimester of pregnancy, many women will now have to delay the procedure into the second trimester, increasing procedure costs and risks. In some cases, the delay will force Mississippi women to travel out of state, as JWHO performs abortions only up to 16 weeks.

Still other women will attempt to self-abort without medical expertise or assistance. Some women will not be able to access abortion at all, forcing them to continue pregnancies and give birth in increasingly uncertain conditions, as unemployment rises, incomes decrease, and housing, transportation, food, and health care become more difficult to access. Black women will be harder hit by all of these forces than their white counterparts, yet again.

It will take years for many Mississippians to recover from the economic effects of COVID-19. Being forced to bear a child in these circumstances dramatically increases the odds some women will never fully recover and potentially furthers entrenched economic inequality between women and men. It denies women full personhood, as their needs and priorities are deemed expendable to rally conservative political bases.

Treating abortion as something frivolous that women may easily forgo makes light of the burdens and risks of pregnancy and the obligations and responsibilities of parenthood. It certainly ignores the challenges inherent in the current crisis. If we as a state want to reduce the negative effects of COVID-19 on reproductive health and economic stability, we should be focusing on expanding Medicaid access in the long term.

In the immediate present, we should make contraception free and widely available and loosen burdensome abortion restrictions such as mandatory counseling and waiting periods that increase travel time, costs and risks to women already stretched thin by the pandemic. But most of all, we should respect women and their legally protected right to make their own decisions.

Kimberly Kelly, Ph.D., is a sociologist in Mississippi who has studied abortion politics for the last 15 years.

Submit opinions of 600 to 1,000 words, including factcheck information and links, to [email protected]