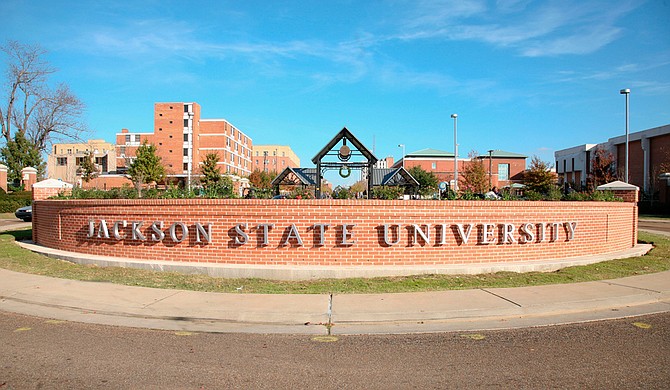 Historically black colleges and universities in Mississippi, Alabama and Louisiana pay three times more in underwriting fees than do their non-HBCU counterparts, a new economics study found. The Journal of Financial Economics reported that HBCUs are targets of such discriminatory lending practices, with the institutions paying 14% more when borrowing money than did non-HBCU institutions across the country.

The study's authors analyzed 4,145 tax-exempt bonds issued by 965 institutions of higher education, 102 of which are HBCUs, between 1988 and 2010. Colleges and universities use tax-exempt loans to finance expansion projects and various improvements. Rather than dealing directly with the investors who finance these multi-million-dollar loans, educational institutions work with the underwriters, the people who purchase the whole loans but then reach out to other investors to buy parts of them.

The study used data from "racially charged Google searches" after Obama's election and re-election as well as other surveys to determine whether investors found HBCU bonds unattractive due to taste-based discrimination or "reasons other than their explicit affiliation with racial minorities," such as the costs of trading HBCU-issued bonds in the secondary market or tax incentives for owning bonds in one's state of residence. Nevertheless, the authors found evidence of racial discrimination within the tax-exempt bond market.

The findings come at a time when historically black colleges across the country are already facing a financial crisis due to a combination of rising tuition costs, significant cuts in federal funding and diminishing endowments. A report from the American Council on Education found that federal funding for HBCUs decreased by 42 percent between 2003 and 2015. At the same time, endowments for HBCUs are about 70% lower than for both public and private non-HBCUs. This has caused several historically black colleges and universities to close their doors.

The defunding of historically black colleges and universities has major implications for the students who attend them. Sixty percent of HBCU students are low income and the first in their families to attend college, and 70% of attendees rely on financial aid.

Historically black colleges and universities play a significant role in the advancement of American society and its workforce. Strikingly, HBCUs have graduated 80% of this country's black judges, 50% of its black lawyers and doctors and 40% of black engineers, despite only accounting for 3% of colleges and universities nationwide. Moreover, 17% of all black students in America have earned their bachelor's degrees from HBCUs and, since the early 2000s, HBCUs have graduated nearly one-quarter of all black students with STEM degrees.

The authors of the study point to a "triple tax exemption" as a way to alleviate the discriminatory lending practices HBCUs face. Historically black colleges and universities can only seek out loans from in-state investors if they want to avoid paying interest on them. But the federal government could designate HBCU bonds as tax-exempt at the local, state, and federal levels, the authors argued.

"Such a designation has precedent as a means to widen bond market participation ... and would serve to lessen the geographic captivity HBCUs currently face," they wrote.