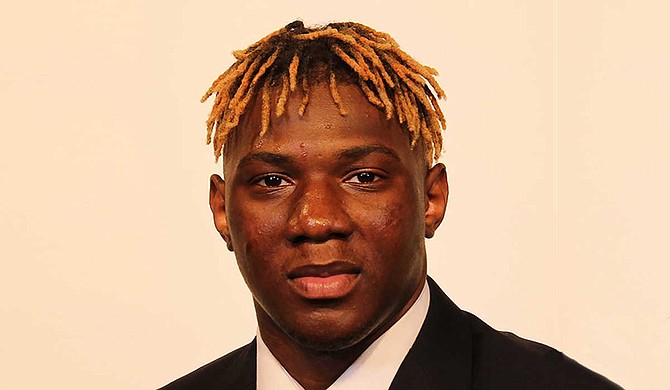 October of 2013 is the last time Mississippi College hit the midpoint of the month with a .500 record. The Chotaws have struggled the last few seasons as the program transitioned from Division III to Division II.

MC enters its bye week with a 3-3 record overall and 2-2 in conference play. The Chotaws are a perfect 3-0 at home and it looks like the program is starting to turn around this season.

One player who could prove to be the key to the Choctaws newfound success is running back Jaylin Jones. The junior running back had a breakout game in MC's last outing against Florida Tech.

The Louin, Miss., native rushed for 126 yards on 20 carries with a touchdown. The record is his highest rushing total of the season and of his career at Mississippi College and is the most yards a MC player has rushed for since Detric Hawthorn rushed for 148 yards against Shorter University in 2018.

Jones and the Choctaws cruised to a 34-14 victory, the first win against Florida Tech in school history. MC entered the game 0-5 all-time against the Panthers with Florida Tech scoring an average of 36.4 points in the previous five victories.

In six games this season, Jones has rushed for 281 yards on 51 carries with five touchdowns and a 5.4 yard per carry average. He leads the team in rushing and is 12th in rushing in the Gulf South Conference.

Jones spent the last two seasons at Coahoma Community College before signing with Mississippi College. As a freshman in 2017 he rushed for 201 yards on 39 carries, and in 2018 as a sophomore he rushed for 549 yards on 124 attempts.

Mississippi College has not finished with a winning season since 2009 when the team finished 9-3. That season MC reached the second round of the Division III Playoffs.

The Choctaws are off this week before trying to start 4-0 at home this season as MC hosts Shorter University for homecoming. The game is scheduled for a 3 p.m. kickoff on Saturday, Oct. 26. MC will play two consecutive away games with a chance to win on the road before the season ends.