Awards and Research at UMMC and JSU 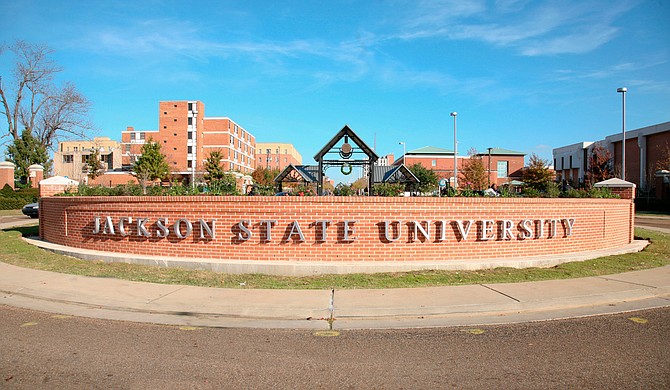 Baby-Friendly USA, an arm of the World Health Organization and the United Nations Children's Fund, has named University of Mississippi Medical Center as a baby-friendly hospital. The initiative recognizes hospitals and birthing centers that offer optimal care for breastfeeding mothers and their babies.

UMMC earned the designation in part for its Mother Baby Unit, which allows mothers to room with their newborns, encouraging skin-to-skin contact between mother and child soon after delivery, and helping mothers start breastfeeding within an hour after giving birth.

UMMC is the second hospital in Mississippi and the only hospital in the Jackson metro area to earn the designation. There are 458 Baby-Friendly-certified hospitals and birth centers in the U.S. and more than 20,000 worldwide.

UMMC research assistants will choose parents at random to interview and ask them to participate in the research confidentially. Research assistants will complete a minimum of 800 interviews per year and use the recorded data for policy advocacy on behalf of children's health in Mississippi. UMMC will also provide information on local food banks and other resources to families coping with food insecurity.

UMMC officials said in a release that Mississippi ranks last in the nation in child food security, which the federal government defines as the availability of nutritionally adequate and safe foods or the ability to get nutritious food, considering factors such as transportation and money.

The National Science Foundation awarded Jackson State University researchers $350,000 through its Early-concept Grants for Exploratory Research fund to support untested, high-risk exploratory research. Byron D'Andra Orey, a professor in the university's Department of Political Science, and Yu Zhang, a former assistant professor in the Department of Criminal Justice, will lead JSU's research effort, which includes a study on the consequences of possible police bias against unarmed African-Americans.

JSU said in a release that Orey and Zhang will use surveys and measures of biases, as well as physiological responses, to determine whether police officers with negative subconscious prejudice are likely to commit crucial errors resulting in shootings of unarmed African-Americans. JSU will share its findings with law-enforcement agencies to assist in recruitment practices and developing community policing policies and tactics.

Brandi Newkirk-Turner, associate professor in JSU's Department of Communicative Disorders in the School of Public Health, will lead a separate research effort in conjunction with the University of Massachusetts to examine young children's acquisition and development of African American Vernacular English.