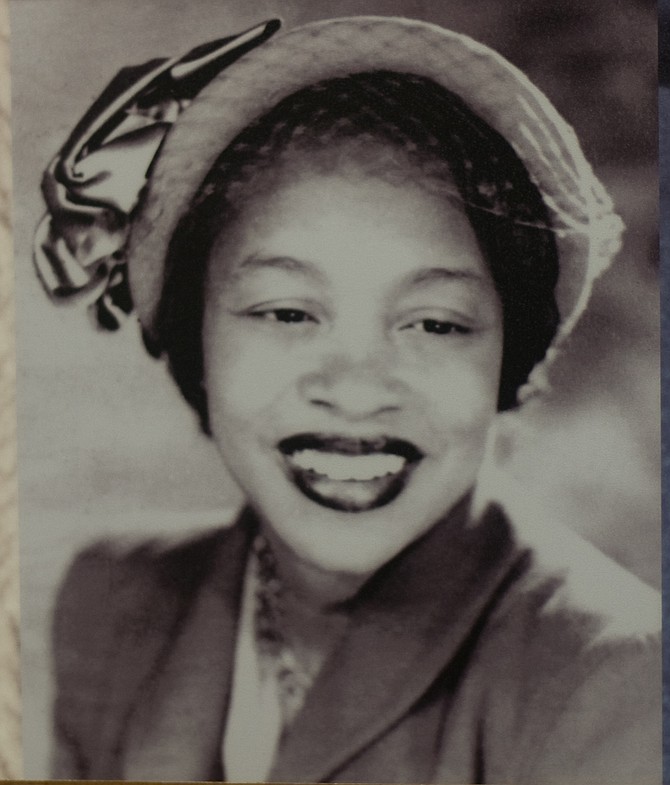 Margaret Walker Center Director Robert Luckett says that it is remarkable that author and poet Margaret Walker, who was an African American woman, chose to live her life in Jackson, a place that treated people of color and women much more harshly at the time.

"What she fought and overcame to be here and really make her voice heard and to be committed to this city and to this community is remarkable if we think about that context," Luckett says.

Walker, who was born in Birmingham, Ala., on July 7, 1915, moved to Jackson in 1949 to be with her husband, Firnist Alexander. She taught at Jackson State University from 1949 to 1979, and in 1968, she founded the Institute for the Study of History, Life and Culture of Black People, which is now the Margaret Walker Center.

As a way to celebrate Walker's legacy and her birthday, the center will have its annual Jubilee Picnic on July 7. The event is named after one of Walker's best known works, the novel "Jubilee," which is a semi-fictional story about the life of a biracial slave in the period surrounding the Civil War.

"The opportunity to lift her up on her birthday is important for us," Luckett says.

The annual Jubilee Picnic begins at 11:30 a.m. on Friday, July 7, at the Margaret Walker Center in Ayer Hall (1400 J.R. Lynch St., 601-979-3935) at Jackson State University. The event will have food, including birthday cake, music and more. For more information, visit jsums.edu.