Use the T-word: Trauma Matters, Must Be Treated | Jackson Free Press | Jackson, MS

Use the T-word: Trauma Matters, Must Be Treated 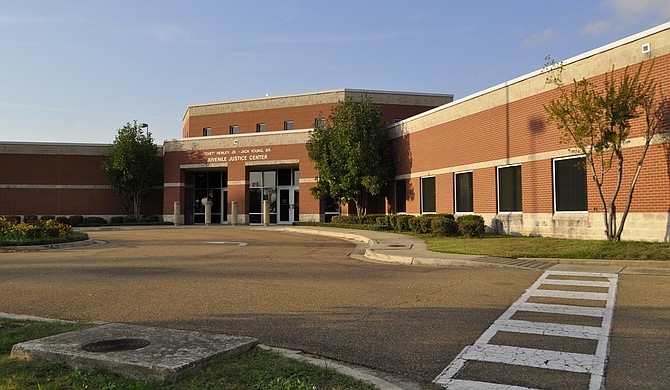 Knowing how trauma affects a young person is crucial before imposing after-school detention, time-out or a week in jail. File Photo

A Band-aid can stop the bleeding, but it cannot heal a wound. Similarly, programming and laws can attempt to curb violence and broken families in the state, but without an understanding of trauma—what often lies beneath the surface of a child who was taken out of an abusive home or a teenager in juvenile detention—the wounds won't heal. And what that trauma causes, including violence, will not subside.

Science has finally caught up in most arenas, including mental health, juvenile detention and violence prevention, to show that trauma, especially for kids exposed early to traumatic events, affects brain development. Knowing how trauma affects a young person is crucial before imposing after-school detention, time-out or a week in jail.

The American Psychological Association estimates that two-thirds of children surveyed in their community samples were exposed to a traumatic event—where injury, death or physical integrity of themselves or others is at risk—by age 16. Short-term distress almost always follows a traumatic exposure, the APA says, and that distress can lead to things such as sadness, reduced concentration in schoolwork, anger, nightmares or new fears.

Distress, in other words, leaves a child open and vulnerable until he or she returns to "normal functioning." By the APA's count, most children do not receive treatment such as therapy or mental-health services for their trauma exposure.

Understanding trauma is absolutely critical for this state and the city of Jackson, especially at this moment. The state is in the midst of revamping its foster-care system, and last week, former Michigan Supreme Court Justice Maura Corrigan explained trauma to Mississippi judges, attorneys and stakeholders in the new child-welfare system. She talked about why understanding trauma is so important for social workers going into homes and how training social workers to recognize trauma in children—and assess families and children with that front of mind—can significantly lower the number of kids in the state's custody (which decreases crime later).

Similarly, Jackson and Mississippi must begin to look beneath the surface of youth in so-called gangs—which often aren't real gangs—and recognize how trauma can lead a young person to believe they need to carry a gun for protection. Legislating based on gang involvement, like House Bill 240 attempts to do, is a Band-aid looking for the wound. Heightening penalties for an 18-year-old who tells a 17-year-old that he or she needs to rob a store to get in with the group will not help undo the trauma that both youth in that example have likely experienced. We must stop talking about and legislating "fixes" before we look deeply at the problem.

The federal government has sued the state for its mental-health care system, which is directly tied to resolving health issues (or could be if we had enough services). Foster care, juvenile detention, perceived gang activity and violence are connected, and for youth, that usually means trauma in one form or another. We must see the T-word as the most common "root cause" of our kids' challenges.