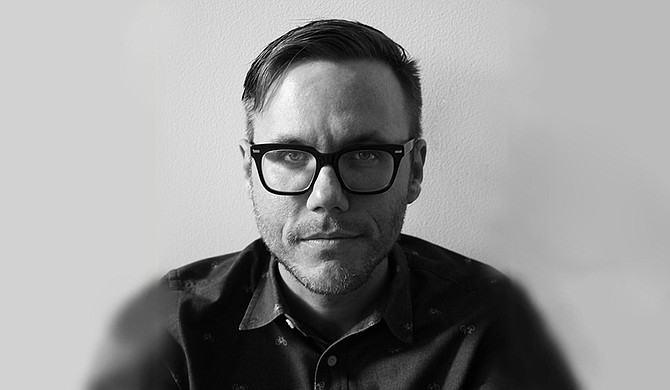 For author Nick White, leaving Mississippi was necessary. It allowed him, as a writer, to see the state through different lenses, and the distance provided him with the perspective he needed for his work, he says.

Growing up gay in a small community that can be unwelcoming towards members of the LGBT community is rarely easy, but White says it helped shape his perspective and how he focuses his writing.

"I did not come out until I left Mississippi—I knew I was gay, but I was in denial about it for a long time," White says. "Through the process of creative writing, I started exploring queer possibilities through my work first. I've always been braver on the page than in my life."

White's first novel, "How to Survive a Summer" (Blue Rider Press, 2017, $26), which he released on June 6, tells the story of Will Dillard, a graduate student in the Midwest who was sent to a gay conversion camp in his home state of Mississippi when he was 15. Will's memory of those events is brought back to the surface when a slasher film comes out that is loosely based on the story of a fellow survivor of the camp. These events lead Will to return home for a sense of closure.

White says that he certainly shares some similarities to his protagonist, and that the story came about four years ago when he was finishing up his short-story collection for his MFA thesis.

"I was thinking about what my life would have looked like had I not been in denial when I was younger, or had been outed in some way when I was still a teenager," he says. "So the conceit of (the novel) was alternative history."

While the author himself was not subjected to a conversion camp, the notion of religious oppression of sexuality did come from a real place for him, he says, having grown up in a staunchly conservative and religious family.

White says: "I was such a true believer and so involved in the church that I know that if I had been willing to have conversations with myself, conversations I wouldn't even have in the privacy of prayer, that I would have insisted my parents send me to some form of conversion therapy. I would have gladly broken myself in a thousand different ways to be the person that I felt God wanted me to be."

While "How to Survive a Summer" isn't the only book that follows an LGBT character's experiences in the South, White says that he purposefully wanted to use the location in a unique way and tell a different kind of story.

"I think it's important because traditionally if you have a queer character in a small town or rural area, then the traditional narratives available for that character are that they have to leave that small town where they will 'find themselves,' or if they stay, then they risk their lives being an object of pity or tragedy," he says. "And my belief is that there are more stories available to us than that."

White says that his novel really boils down to a story of going home and reconciliation with that home, and what that can look like for a queer person.

"If I hadn't left (Mississippi), my life might have been more difficult, but I don't subscribe to the belief that it would have been tragic," he says.