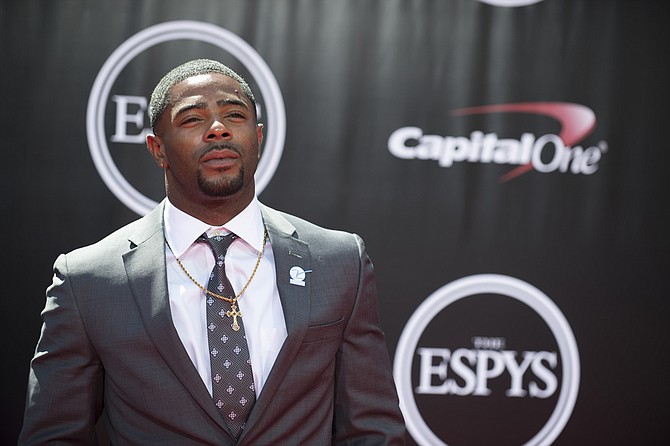 As the final seconds ticked down during Super Bowl XLIX, a largely unknown and unheralded rookie cornerback for the New England Patriots stepped in front of a pass from Seattle Seahawks quarterback Russell Wilson. In an instant, that player, Malcolm Butler, intercepted a pass intended for Seahawks wide receiver Ricardo Lockette.

The athlete had a fairy-tale rise to fame, even before his fated Super Bowl interception. His journey from struggling student to college-football player to fast-food worker to college-football star to NFL player is one of the more unlikely stories in football history.

Butler showed flashes of being a great player while at Vicksburg High School as a freshman, but bad grades kept him off the field as a sophomore and junior. By his senior year, he had regained his eligibility to play football and starred in his final high-school season.

Universities skipped over Butler after he missed those two years of football. He signed with Hinds Community College out of high school, but the team booted him after just five games, though he has never stated why.

After being kicked off the team at Hinds, Butler worked part-time at Popeye's Louisiana Kitchen for extra money while taking classes at Alcorn State University. Eventually, he was able to return to Hinds, where he played a single season.

Butler then signed with the University of West Alabama where he ended up playing in 25 games in two years, racking up 94 tackles, 27 passes defended, seven interceptions and a blocked field goal.

The 5-foot, 11-inch, 190-pound cornerback also returned kicks and punts at West Alabama and earned All-Gulf South Conference honors in both his junior and senior seasons. Butler went undrafted in the 2014 NFL Draft, but in May, he signed with the Patriots.

Butler will play in his second Super Bowl in his three years in the NFL, and this time, he will be in the starting lineup. No longer is he the unknown player on the grandest stage in the NFL. Now, he is expected to make amazing plays to help New England win the game.

There is no telling what the Patriots will do on defense, but Butler could draw one of the toughest assignments in the league: covering the Atlanta Falcons' best offensive weapon, wide receiver Julio Jones.