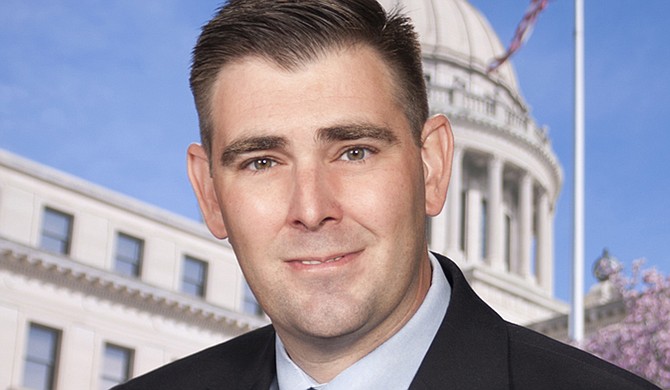 Below is a verbatim statement from Rep. Andy Gipson, R-Braxton, in support of guns in courthouses and House Bill 571, which he authored.

To read the news these days, many people apparently hold the belief that “guns in courthouses” is a new or unusual concept. That’s a mistaken belief. Effective July 1, 2011, House Bill 506 amended Miss. Code Section 97-37-7(2) to authorize carry of guns in courthouses for holders of Mississippi’s “enhanced firearms license” who have voluntarily completed an instructional course in the safe handling and use of firearms. House Bill 506 authorized these licensed and trained Mississippi citizens to “carry weapons in courthouses except in courtrooms during a judicial proceeding” and practically anywhere else, subject to very few exceptions. In addition, House Bill 506 authorized all prosecutors and public defenders to carry firearms, and the law already provided that all judges, investigators, DHS investigators, fire marshals, and law enforcement can carry firearms.

Since the passage of the enhanced firearm license, according to the Mississippi Department of Public Safety, approximately 38,000 law abiding Mississippi citizens have taken the hours of necessary instructional courses, paid the required fees and obtained the enhanced carry firearm license so that they can be legally equipped to defend themselves in virtually any location in the State, except for a few places such as courtrooms during a judicial proceeding. Courtrooms have always been and will continue to be off limits.

So why is the 2016 Legislature having to consider House Bill 571 – the bill I and many other legislators recently authored which is the subject of so much apparent controversy? The reason is that despite passage of House Bill 506 five years ago, and despite the clear language of existing law found in Mississippi Code Section 97-37-7(2), a few judges and some other officials around the state have either ignored or sought to judicially re-write the law.

For example, since 2011, an enhanced license holder going to buy a car tag, check land records or pay their taxes in a non-courtroom area of a courthouse should have been able to legally carry their weapon for self-defense. But because of the “courtroom” prohibition, some judges have taken the liberty to define a “courtroom” as the entire courthouse building, as well as all adjacent buildings and even parking lots. That is both unacceptable and illogical, violating the spirit and letter of the Mississippi statutory provision governing enhanced firearm carry. And many in the Legislature believe, as do I, that this type of judicial activism is a violation of the separation of powers. Not to mention it deprives legal Mississippi license holders their rights under existing law.

If “courtroom” is going to be defined, it should be by the representative Legislature, not by an individual judge(s). House Bill 571 is an attempt to restore the logical rule of law by giving a legislative definition of “courtroom.” Under the version as passed the House on February 29th, a courtroom would be defined as:

"the actual room in which a judicial proceeding occurs, including any jury room, witness room, judge’s chamber, office housing the judge’s staff, or similar room."

Now, I don’t think this is unreasonable given the intent of the 2011 law authorizing carry in other areas of a courthouse besides a courtroom. I do think it is unreasonable for judges to re-write the laws passed by the Legislature. And I think it is entirely reasonable that the tens of thousands of Mississippi enhanced license holders should have their interests represented against judicial activists intent on ignoring or overturning the will of the people as expressed through the people’s elected Legislature.