No 'Failing' Districts, but Two Jackson Middle Schools Get 'F' in State Scoring 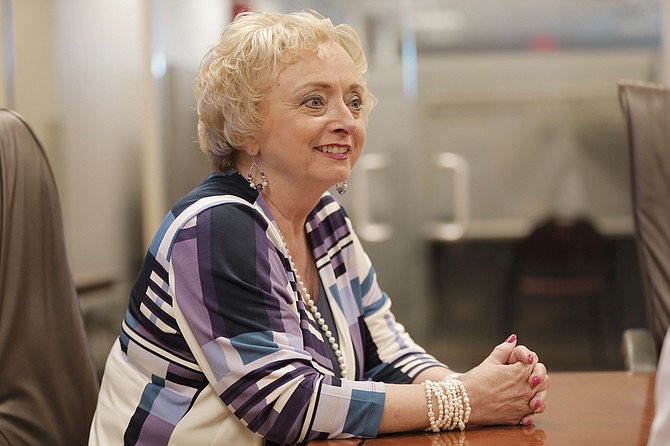 The 2014-2015 accountability grades come buffeted by a U.S. Department of Education waiver that allowed districts to keep their 2013-2014 grades if their score for 2014-2015 were lower. This is to compensate for the state's previous roulette of statewide testing assessments. After this year, schools and districts will no longer be able to use the waiver.

"Our superintendents have worked diligently to implement higher learning goals in their districts, and the teachers and administrators should be commended for their hard work as evidenced by Mississippi's performance on the National Assessment of Educational Progress," said state superintendent Dr. Carey Wright in a release. "The waiver has enabled them to continue this important work without having to worry about being sanctioned if their test scores dropped during the transition period."

MDE says the accountability system takes into account student proficiency, a standards-based growth model and four-year graduation rate for schools with 12 grades in order to be more transparent about how well schools serve students. MDE says the system also emphasizes academic growth and that students meet growth if their scores improve.

"The state will be experiencing growing pains as we continue to raise the bar for academic standards, but I believe as we challenge students, we will help equip them with the knowledge and skills they need to be successful in college, career and life," Dr. John Kelly, chairman of the Mississippi Board of Education, said in the release.

Accountability results were part of education legislation this past legislative session. Legislation effective July 1 of this year amended the charter-school law to allow students in "C"-, "D"-, and "F"-rated districts to transfer to charter schools in districts where they do not live. The state's currently operating charter schools have no 2014-2015 accountability ratings, as Reimagine Prep and Midtown Public Charter School opened their doors in fall of last year, and Smilow Prep will open this fall.

Gov. Phil Bryant also signed a law to create the Mississippi Achievement School District, which would absorb schools or districts rated "F" for more than two years in a row into one district that intends to bring those schools to an accountability rating of "C". That legislation, however, does not consider ratings designated prior to the 2015-2016 school year.

MDE is expectd to approve the test scores at a board meeting in Biloxi this morning, a release said.

Sierra Mannie is an education reporting fellow for the Jackson Free Press and The Hechinger Report. Follow her on Twitter @SierraMannie.