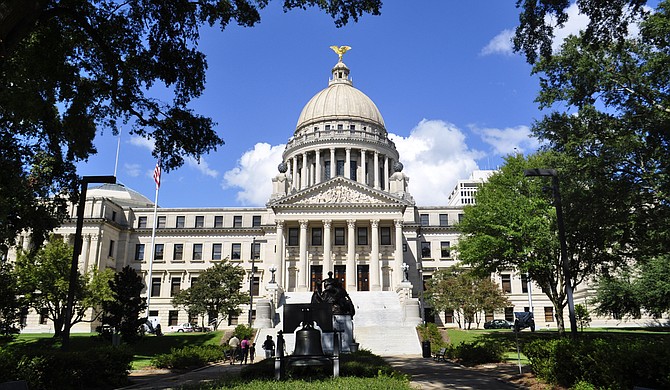 Mississippi is a poor state with the potential to be a rich state, a new report from the American Legislative Exchange Council shows.

Utah ranks No. 1 for economic outlook; New York is 50th in ALEC's survey. Mississippi's ranking is based on state gross-domestic-product growth, non-farm employment data and growth in domestic migration, meaning the number of people moving out of a state.

Between 2004 and 2013, Mississippi lost 41,744 people, although ALEC's methodology for calculating migration does not take into account births or immigration.

Despite the state's relatively poor showing in economic performance, Mississippi made the top 20 among states for economic outlook based on 15 variables. Mississippi ranks No. 1 for its low state minimum wage, which mirrors the federal minimum of $7.25 per hour. The state also scored high because of its status as a right-to-work state, which makes it more difficult to establish labor unions.

Authors write that Mississippi stands to benefit from a "shift of people and economic resources from the higher tax and regulation states of the Northeast to the lower tax states of the South," which they call the most important demographic trend in America today.

"This is happening day after day, and the cumulative effect of this migration from the high to the low tax states has increased the economic power and political clout of Southern states," the authors write.

ALEC watchdogs say even though the report is based on flawed methodology, the organization remains influential in state capitals around the nation.

The Iowa City-based Iowa Policy Project responded to the ALEC report by saying "profound problems" exist in the way some groups, including ALEC, conduct business-climate surveys.

"Too often, we see public officials relying on these rankings and the policy prescriptions they promote, when in fact the rankings have no predictive value for economic growth," said Peter Fisher, IPP's research director of several prominent business climate studies, in a news release.

Fisher added: "Their conclusions are at best meaningless. At worst, they actually lead states to adopt policies harmful to their long-term growth."