No Charges Against White Officer for Jonathan Sanders' Death 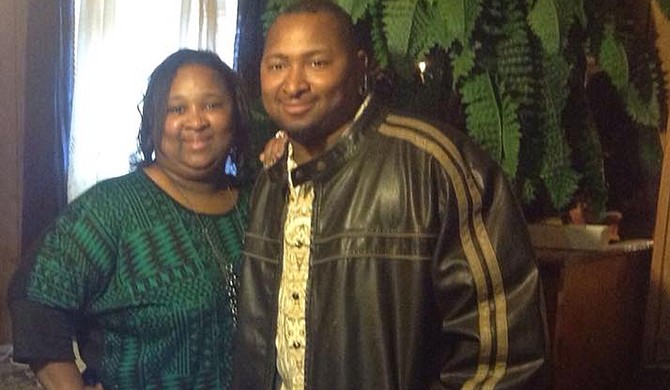 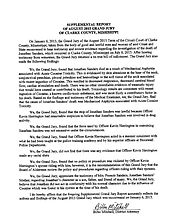 Sanders was exercising one of his horses on the night of July 8 when he had an brief verbal exchange with Herrington at a gas station in Stonewall.

Herrington later stopped Sanders and an altercation ensued. During the struggle, Herrington applied a chokehold to Sanders, who later died.

The grand jury report states that Sanders' death was the result of "manual asphyxia associated with acute cocaine toxicity." It also found that Herrington's stop of Sanders was legal because the officer suspected Sanders was involved in drug activity.

Attorneys for Sanders' family told the Jackson Free Press last summer that Sanders was sitting in a buggy being pulled by a horse when he saw Herrington speaking with a white man Sanders knew at a Cefco gas station.

The lawyers said when Sanders rode by, he told Herrington to leave the man alone. They said the man, who they did not identify, said Herrington used the n-word and said he was going after Sanders. Herrington, through an attorney, long maintained that Sanders' race was never a factor in the stop.

Comment and see all of the JFP's stories on the Jonathan Sanders case at www.jfp.ms/stonewall.