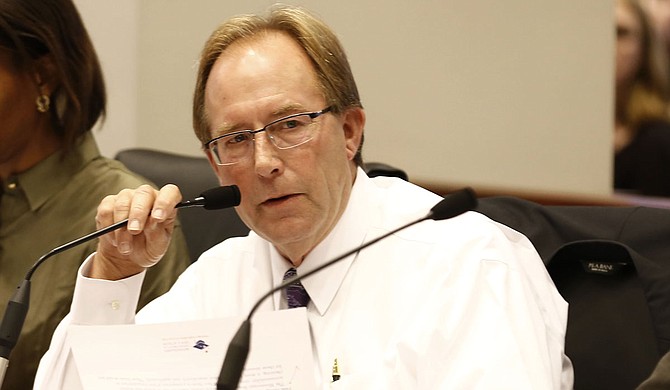 The 2016 Mississippi Legislature is steamrolling ahead with bills affecting public education. Here are a few for consideration:

HB 1044: An act to authorize open enrollment in charter schools

With this act, students could attend a charter school operating in a school district in which they don't live. Debate over this bill ignited controversy in the House Education Committee, with Rep. Jarvis Dortch, D-Raymond, throwing pretenses to the wind and motioning to amend it to open charter schools in all school districts—not just D and F ones, like the current law allows.

As presented by Rep. Joel Bomgar, R-Madison, the bill revises eligibility for Education Savings Accounts to include low-income as well as special-needs students, with special-needs students still receiving the $6,500, and students from low-, middle- and high-income families receiving $5,000, $4,000 and $3,000, respectively. As of the beginning of the year, families utilize 131 of the 433 vouchers available under the current program.

Legislation so far in 2016 has called for the appointment of superintendents—except for the office of state superintendent, which Sen. Joey Fillingane, R-Sumrall, thinks should be elected—and the reduction of school-personnel participation in politics, except in the case of county school-board members. SB 2743, authored by Sen. Gray Tollison, R-Oxford, also requires the nonpartisan election of county school board members.