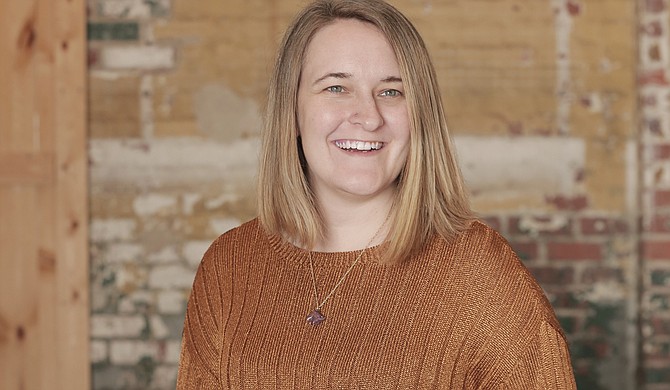 Nine years ago, when Swell-o-Phonic was in the space where Fondren Public is currently located, it wasn't just a skate shop and clothing store. It also housed an art exhibition space, Icon Gallery, and Jackson native Emmi Sprayberry was its manager.

"(Ron Chane) came up with the idea, and was looking for a gallery manager, gallery coordinator, and had contacted me about it, and I was like, 'I would love that. I would love to be considered for this. That would be great.' We talked at length over the phone, met up together, and decided it would be great to do."

Shortly after she and Chane started the gallery in 2007, her mother-in-law, Mary Sprayberry, learned that he had cancer. After Mary died about a year later, Sprayberry left her job managing the gallery.

"I decided it was just best to focus on family," she says.

Her aunt, Barbara Dees, gave Sprayberry her first camera when she was a child. Ever since then, Sprayberry says, she has always had a camera in her hands.

During her junior and senior years at Jackson Preparatory School, she focused even more on photography, participating in competitions and concentrating on the medium for her senior portfolio.

She has studied photography at the Savannah College of Art and Design, the University of Southern Mississippi and Belhaven University, where she is finishing up her bachelor's degree in the subject.

In her business, Bee's Knees Photography, Sprayberry does a lot of weddings and portraits, but for her degree, she is focusing more on fine-art photography.

Sprayberry, 32, is also the general manager and art-gallery manager at Deep South Pops. Before going to work there in August 2015, she came in every day for a full week after the shop's first location opened in June 2015.

"And I sat and observed," she says.

She wondered what the shop was doing with the walls, as she felt that they needed something. The owner, Jake Franklin, told her he was thinking of turning the walls into a gallery space. The August after the shop opened, Sprayberry, along with Phelan Harris and Sara Ziglar, became the first artists to show their work at Deep South. After the opening exhibit, she approached Franklin about managing the gallery. She became the shop's general manager in November 2015.

She and her husband, David Sprayberry, who is the assistant director of university relations at Belhaven, have two children: Riley, 11, and Zoe, 7.