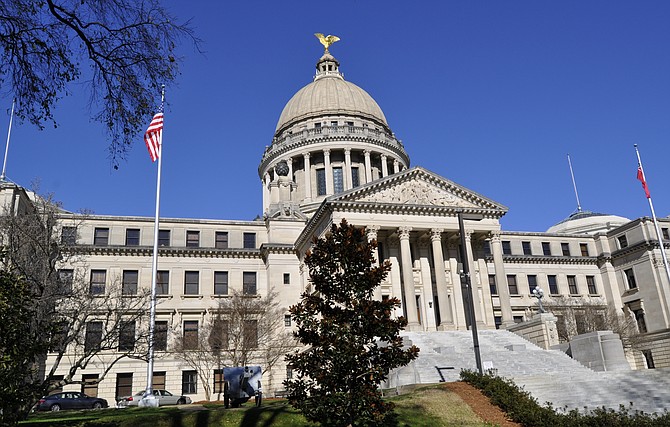 This is what you get when the smoke clears from the smoke-filled backrooms of business-as-usual with the GOP majority.

Are all of these industry groups really against full funding of adequate education? Wouldn't it benefit the manufacturers to have better educated workers? After all, Mississippi has been known to lose bids for major company relocations to other states because we can't pull together the trained workforce necessary for modern manufacturing.

Likewise for the homebuilders and realtors and bankers—wouldn't their jobs of building homes, selling homes and selling mortgages be that much easier if school districts across the state were well-funded and, at the very least, adequate?

Now, we know ... given the company being kept in this PIC, most likely those associations' lobbyists are just knuckling under to pressure that could come to bear in the next legislative session. They're lobbyists; it's their job to curry favor with the powerful.

But the members of these groups—and the general public—should offer the directors of these associations feedback as well. It's time for them to come out of the shadows and face a public determined not to continue holding Mississippi hostage to the narrow political agendas of Bryant, Reeves, Frierson, Gunn and Empower MS.

Improving education in Mississippi should be the priority of manufacturers and bankers and insurance agents and realtors and restaurateurs. If you're one of those people, it's time to tell your respective association that it's time to quit carrying water for the politicians who keep letting us down and to help create a better future for Mississippi's schools—and, by extension, its workforce.

(Learn more about out-of-state forces, including the Koch brothers, whose groups are helping fund the fight against Initiative 42.)