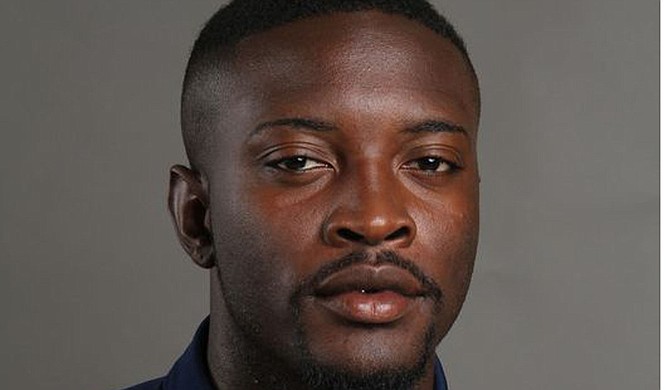 Jackson State University will hold its annual Pro Day at the Madison Healthplex Performance Center Thursday, March 5, at 2:30 p.m. It will be a chance for Tigers seniors to impress NFL scouts.

Nearly every college in the country holds Pro Days, during which senior athletes run most of the same drills that are done at the NFL Combine in front of scouts.

It's many players' last chance to make an impression that could lead to getting called up to the professional level, and these Pro Days can help or hurt draft stock. At a Pro Day like Jackson State's, the goal is to either have your phone ring at the end of the draft or after the draft as a free agent. 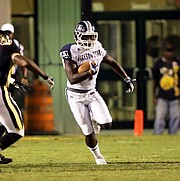 One of the more interesting names that should be at the Jackson State Pro Day is former Madison Central High School star Tobias Singleton. Singleton looked to be a college football star in the making when he played for the Jaguars, receiving All-Metro and All-State honors. The Mississippi Association of Coaches named him first-team 6A, and he played in the Mississippi-Alabama All-Star Game.

Singleton received a number of awards and honors during his career. He became a member of the ESPN 150 as its 128th-rated player. Rivals.com named him the fifth-best player in Mississippi and 20th-best wide receiver in the country. Scout.com also ranked him No. 22 wide receiver and No. 155 overall player in the nation.

Singleton signed with Ole Miss out of high school but only lasted for one season with the Rebels. While at Ole Miss, Singleton rushed eight times for 15 yards and caught two passes for 12 yards with no touchdowns in rushing or receiving.

After his freshman season with the Rebels, Singleton decided to transfer to JSU. The school was closer to home, and he wouldn't have to sit out a year since he transferred down a division.

Stardom still didn't come Singleton's way in his first season with the Tigers. The speedy wide receiver only managed 15 catches for 189 yards and no touchdowns in his sophomore season.

Things picked up in his second year at JSU, but Singleton's results were still nowhere near the level many expected. In his junior season, Singleton caught 30 passes for 476 yards and scored two touchdowns.

Just as it looked like Singleton was ready for a breakout season his senior year, JSU switched coaches from Rick Comegy to Harold Jackson. Singleton's best game that season was against Southern University when he caught six passes for 105 yards and two touchdowns.

Now, Singleton is running out of chances to fill the promise he showed in high school. A spectacular Pro Day probably won't get him drafted, but he could hit the market as a free agent.

It is now or never for Singleton and the rest of the Tigers under the watchful eyes of NFL scouts.