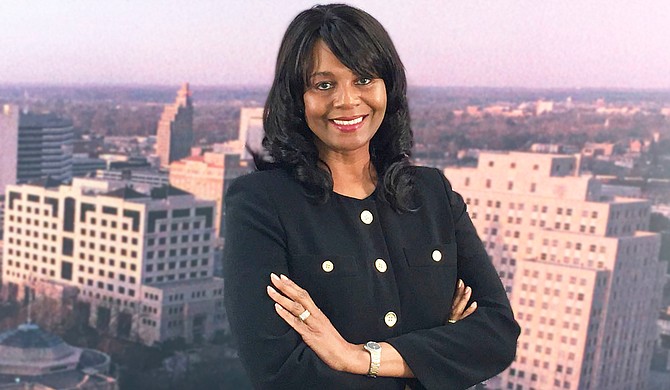 The truth behind censorship, cover-ups and corporate control in news media is on menu when documentary "Shadows of Liberty" makes its Jackson debut with a free screening 7:30 p.m. tonight, Friday, Feb. 27, at the Rainbow Plaza in Fondren (2807 Old Canton Road). The film includes contributions from journalists, activists and academics such as Danny Glover, Julian Assange, Dan Rather and Amy Goodman.

After the film, Beth Orlansky, advocacy director for the Mississippi Center for Justice, will moderate a panel discussion. Speakers for the panel include Dierdre Payne with the League of Women Voters of the Jackson Area; Donna Ladd, editor-in-chief of the Jackson Free Press; Robert Shaffer, president and secretary-treasurer of the Mississippi AFL-CIO; and Dr. Sunny Fridge, a former producer, reporter and anchor who has taught in the mass communications department at Jackson State University for 14 years.

"At the panel, we're going to be talking with both students and the audience about the example the film sets in fighting censorship and cover-ups in the media," Fridge said. "We're going to talk about the injustice of journalists being fired just for doing their jobs and just what it means to be a journalist, especially now in the digital age."

Fridge, 57, was born in Tarboro, N.C. Her family moved to Queens, N.Y., when she was 3 years old, and she attended Andrew Jackson High School there. She earned an undergraduate degree in communications from the College of New Rochelle in 1990 and a master's degree in public communications from Fordham University in New York City in 1992. Fridge came to Mississippi in 1996, and later received a doctorate degree in urban higher education from Jackson State University in 2007.

In 1998, Fridge took a job at WLBT. During her six years with the news station, she served as a producer, reporter, weekend-morning sports anchor, and the segment producer and interviewer for the program "Midday Mississippi." Fridge also worked as a videographer and reporter for 16 WAPT News from 1996 to 1997, and as a morning news radio anchor for Southern Urban Network from 1997 to 1998.

The longtime media advocate hopes that "Shadows of Liberty" will invigorate students taking their first steps into the world of journalism and media.

"I'm often asked at conferences if journalism is dead, especially in print," Fridge said. "I teach my students that it has been revamped today, thanks to the online component. You can break news online instead of people having to wait for it to arrive on their doorstep. And in this digital age, it's more important than ever to uphold the principles of truth in information and credibility.

"I think a lot of times, students come into this major expecting glamour. When they get into the nuts and bolts of it, they realize that journalism is not as easy as you might think, but it matters. Media today is in the midst of layoffs and buyouts and changes in how it does business, and I want this documentary to revitalize students entering the world of media. I want them to see that it is important to be a journalist, and that what we do matters to society."

Fridge and her husband, George, have been married for five years.