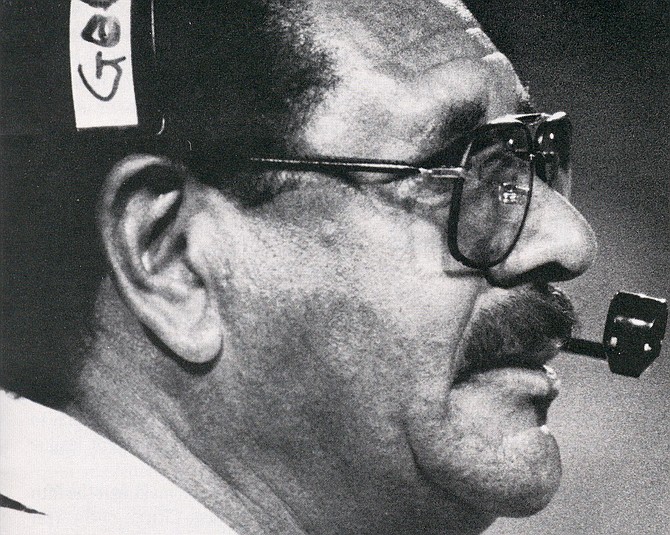 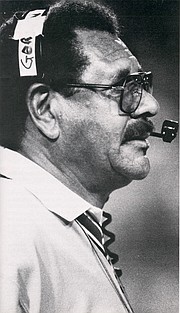 Jackson State University has seen some great football coaches, but the greatest, without question, is W.C. Gorden, who coached the Tigers from 1977 to 1991.

Like current Ole Miss coach Hugh Freeze, Gorden began his coaching career in the high school circuit, coaching at Eva Gordon High School before moving to Temple High School. He came to JSU in 1971 as head baseball coach and won a SWAC baseball title in 1972 before being named interim football coach in 1976.

Gorden also coached the SWAC All-Stars to a 16-14 victory over the Mid Eastern Athletic Conference (MEAC) in the third annual Freedom Bowl.

Success on the football field was not the only thing Gorden was concerned about while at Jackson State. During his time at JSU, the Tigers had the highest graduation rate in the SWAC.

In fact, when the NCAA released its first comprehensive graduation rate scorecard in 1980 and 1981, JSU led the state with a graduation rate of 61.9 percent. Academics was just as, if not more, important than football while Gorden was leading the Tigers football program.

After stepping down as football coach after the 1990 season, Gorden was the athletic director at Jackson State from 1991 to 1994. He was inducted into the SWAC Hall of Fame in 1994.

Gorden was the 1997 recipient of the Capital City Classic Humanitarian Award and entered the Mississippi Sports Hall of Fame the same year. Then, in 2008, he was inducted into the College Football Hall of Fame.

Gorden will now be one of the seven new members of the Black College Football Hall of Fame. He and the others will be enshrined on February 28, 2015, in Atlanta, and the Atlanta Falcons will present the award.