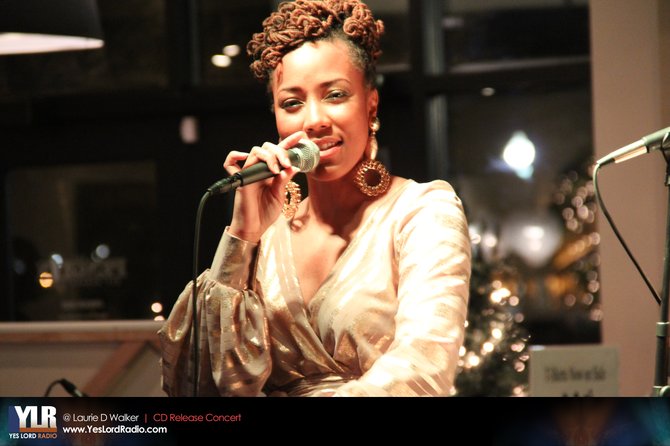 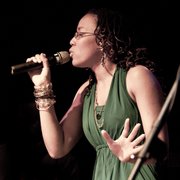 Being a lover of all good music, it would be hard to ignore the captivatingly soulful sounds of local gospel artist Laurie Walker.

A Jackson native, by way of New Orleans, the 31-year-old says it was here as a child that she fell in love with her gift of song.

Walker was a 1996 contestant on the legendary television series and artist showcase, "Show Time At the Apollo." She released her debut gospel project, "Free In Him: Excerpts of Life," in 2012, and she has been keeping to her grind, performing in Tennessee, at the 2013 Stellar Awards Weekend Event, the Yes Lord Radio Anniversary Concert, as well as a host of other Jackson venues since, including the Penguin, Hal & Mal's, Yellow Scarf and Duling Hall.

She is currently working on an April 2014 release date for her latest single, "Start Over." Walker explained that the title is also an acronym for Speaking (His) Truth And Refocusing The Optical View Ensuring Readiness.

"It's cool. It's upbeat, kind of has a hip-hop feel, and it has a few surprises with it," Walker said. "A lot of people see starting over as from the very beginning but my starting over, its actually refocusing the lens and making sure you're seeing correctly before moving forward.

"When you hear the music, it should give you a since of hope," Walker said. "People who've been through a dark place or (are) struggling, when they hear it, they think well maybe I can get through this."

Walker does well at self-managing her blossoming career as well as maintaining her personal life and raising her 13-year-old daughter.

"I'm just a single mom who's following her dreams and really focused on the ministries and what God has called me to do in this season of my life," Walker said.

Secular music circles also applaud and accept the 1997 Murrah High School graduate for her vocal talents as an artist.

"I want to connect people to the person I fell in love with six years ago," Walker said. "He's the lover of my soul, and I'm crazy about him and I just want to live for him. I want other people to find out about that unconditional love."