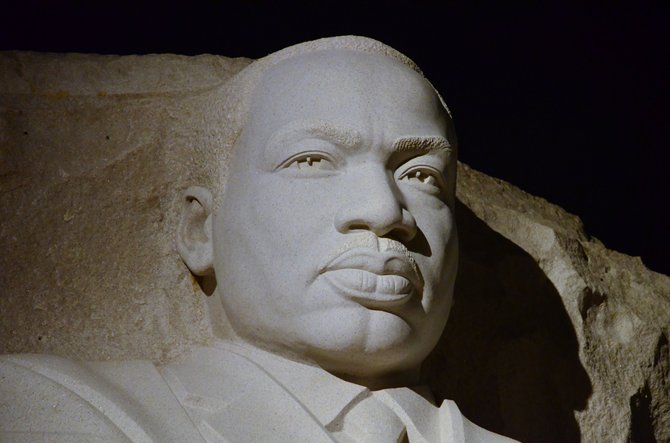 King, who was born in Atlanta, Ga., Jan. 15, 1929, is known around the world for his pivotal role in leading America's Civil Rights Movement.

"Each year we bring in a speaker to recognize and honor the life of Dr. King," says Dr. Robert Luckett, director of the Margaret Walker Center and an assistant professor of history at JSU. This year's keynote speaker will be the former NAACP chairman and founder of the Student Nonviolent Coordinating Committee, Julian Bond.

"Obviously, it's an opportunity for the JSU community to uplift Dr. King, and there is no person better to than Julian Bond," Luckett says.

Bond, who played a major role in the Civil Rights Movement, also worked as the co-chairman of an insurgent delegation to the 1968 Democratic Convention, ultimately becoming the first African American nominated to the office of vice president. From then to today, Bond has continued to fight for social change, spreading the message of equality and justice for all.

This free event will begin at 10 a.m. at JSU's Rose E. McCoy Auditorium. For more information, call the Margaret Walker Center at 601-979-3935 or visit them online at jsums.edu/margaretwalkercenter.