Cities and Places: A Love Story 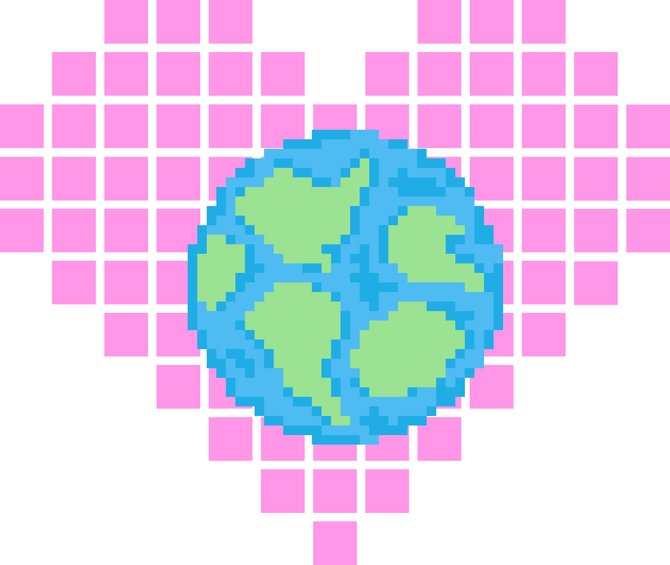 The places you live represent a different kind of love.

We often think of love between parents, friends or lovers but as someone who has moved around a lot, I believe our relationships with places can be just like relationships with other people. I've lived in the United States, Mexico and now Argentina, but I wasn't born in any of these countries. Each place I've lived in has its share of complexities, all of which marked me in some way.

Each country has its own temperament. In the U.S., I had to learn about diversity, hard work and rugged individualism, and I had to teach myself to ignore anti-immigrant hatred for my own sanity.

Growing up in Los Angeles, I knew I had a community to vent with. We who migrated to Los Angeles didn't always agree on how to solve or deal with our daily struggles, but we were able to find someone to listen, or we found someone who had it even worse than we did. I think I had a lot of imperfect comfort in southern California. I knew I'd get racially profiled, and I knew I was in a school system meant to steer me toward a life of crime and gangs. I went through the school-to-prison pipeline and survived, along with many others who did the same. I think the relationship between me and southern California consisted of tough love.

Mississippi was even more complex than I imagined. Out of all my relationships with places, it's the one that was the most unequal. We were incompatible from the beginning. This is a place that scares the hell out of most people of color raised outside the Deep South, the butt of national jokes. For many people of color, Mississippi is a hostile home. It's a pit of fire for us: The strongest survive and have the scars to prove it.

When I think of Mississippi, I think of loneliness. My relationship with this state—one I think many of immigrant descent can relate to—is similar to a one-way relationship between couples, where one tries a lot harder for things to work out, only to watch everything come crashing down. It was like being in a home with parents you can never please.

In Mississippi I remember giving other Latinos awkward waves hello and nods of acknowledgement. In situations like this, some random Latino, Asian, Indian or Middle Easterner and I would look at each other and think: We're not alone! Yes!

I remember the night I was stopped in not one but three checkpoints for my immigration status and saw young, brown men being handcuffed. I remember visiting chain restaurants such as Applebee's and Olive Garden in Tupelo with my family, only to realize we were sometimes the only Latino family there and that we'd have to eat while being stared at by (mostly) white people.

A friend of mine knew I wasn't exactly happy in Mississippi, and offered me the chance to come work in Buenos Aires, Argentina. I needed more perspective on my troubled relationship with the American South. So I made my plans, and I'm still here today.

Buenos Aires has been pleasant, even though adjusting to a new country can be difficult. But since I did this before as a Salvadoran migrant brought to the United States at age 2, I didn't feel as powerless this time. This city has given me an equal amount of what I've given it as well. I don't feel Buenos Aires pushing me around, trying to demean me because of my skin color or history. No one really bothers me here.

Even though Argentina and South America have a lot of social problems, I've learned to live with them. If I stay here longer, I can actually love Buenos Aires: it's the right amount of messy and extremely tolerant about my imperfections. This journey will probably not last forever, as I have a family and obligations to return to in the U.S. But this is probably equivalent to a spring fling that is meant to teach me how to become stronger and love myself regardless of where I'm living at the moment. Those kinds of relationships are necessary and good, too.