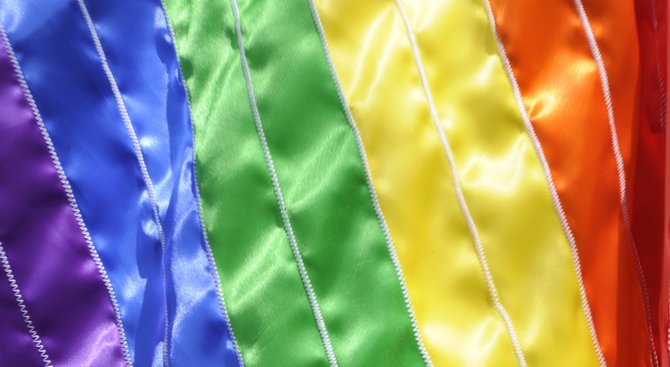 WASHINGTON - Tonight Magnolia, Mississippi passed a resolution 3-2 recognizing the dignity and worth of all city residents - including those who are lesbian, gay, bisexual and transgender (LGBT). Magnolia joins three other Mississippi cities – Starkville, Hattiesburg and Oxford – which all passed similar resolutions earlier this year.

“Like so many cities across America, Magnolia, Mississippi has made clear that all its residents deserve to be treated with dignity, respect and equality, regardless of who they are or who they love,” said Human Rights Campaign (HRC) President Chad Griffin. “Today the Magnolia Board of Aldermen proudly affirmed the city’s support for the lesbian, gay, bisexual and transgender community, and moved Mississippi forward on the road to equality.”

“Every person is welcome in our great city and I am proud that we have made it clear that goes for the lesbian, gay, bisexual and transgender community as well,” said Magnolia Board of Alderman Member Mercedes Ricks. “By bringing out the best in all of our residents and visitors, we can continue to be a great place to live and work.”

Public opinion on equality in Mississippi is far ahead of law in the state. A poll conducted last summer found that nearly 60 percent of Mississippians under the age of 30 support marriage equality, while 64 percent of residents back workplace non-discrimination protections for LGBT employees.

The Human Rights Campaign is America’s largest civil rights organization working to achieve lesbian, gay, bisexual and transgender equality. By inspiring and engaging all Americans, HRC strives to end discrimination against LGBT citizens and realize a nation that achieves fundamental fairness and equality for all.