In Proverbs 22:6 (NIV) it says, "Start children off on the way they should go and, even when they are old, they will not turn from it." Even if you are not religious, this biblical principle is a smart rule of thumb when approaching various aspects of child-rearing.

When it comes to food, introducing your child to healthy options from infancy will benefit him or her in the long run. Based on the 2009 Pediatric Nutrition Surveillance System data, one in three low-income children become obese or overweight before their fifth birthday. As a result, obese children are more likely to become obese adults. Adult obesity is associated with a number of serious health conditions including heart disease, diabetes and some cancers. Eating healthy is not always easy, but over time it becomes habit and second nature for your children.

In addition to serving up healthy meals and keeping healthy snacks on hand, consider exposing your child to other health-related topics such as organic foods, the farm-to-fork movement, paleo-based menus, gluten-free foods and vegetarianism. Spend a morning at the farmers market in your community or take your children on a supermarket field trip to Rainbow Grocery (2807 Old Canton Road, 601-366-1602) in Fondren.

Books for children can help them understand these concepts on their level. Here are some resources to try: 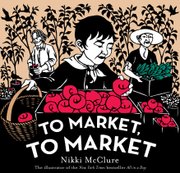 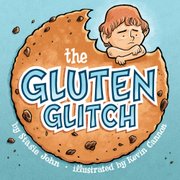 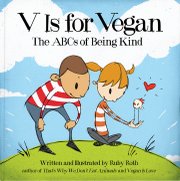