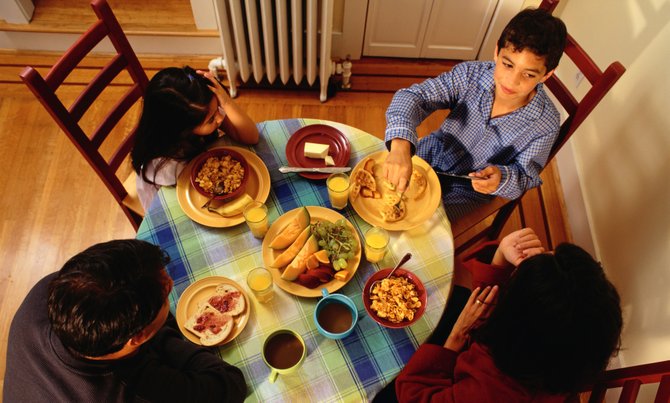 Almost 48 million Americans will suffer from a reduction in their SNAP program benefits, starting Nov. 1. Photo by Courtesy Flickr/USDAGov

The 663,000 Mississippians who receive food-stamp benefits will need to shop smarter starting today, as the federal government rolls back the program's benefits across the country.

The U.S. House of Representatives passed legislation in September cutting $40 billion in Supplemental Nutrition Assistance Program, or SNAP, over the next 10 years.

For this year, that means a family of four will receive $36 less a month and $420 less a year, and while that may not seem like a lot, experts say it could be devastating.

The average SNAP benefit for one person is $1.50 a meal, as Feeding America Chief Executive Bob Aiken pointed out in an opinion article he penned for CNN.com.

"When the SNAP cuts take effect next week, benefits will average about $1.40 per meal," Aiken wrote. "I can't imagine the strain this will place on struggling families who are counting every penny and trying to stretch their benefits."

Aiken also pointed out that recipients redeem 90 percent of SNAP benefits by the third week of the month, and that number is likely to trend in the wrong direction following today's cuts.

But the rollback in spending may just be the first shoe to drop, as Congress debates further cuts to the SNAP program in an upcoming farm bill. The U.S. Senate has passed a bill that would cut assistance by $400 million, and the Republican-controlled U.S. House of Representatives has passed a version that would cut 10 times that much ($4 billion) and would tighten eligibility requirements and allow states to put work requirements in place.

This debate comes as the Congressional Budget Office and Food Research and Action Center report that more than 25 percent of children in the U.S. live in a household that relies on food stamps and, as of 2011, 900,000 veterans lived in households that used food stamps.

Republicans now know that their attempt to unseat President Obama didn't work. They also know that The Affordable Health Care Act has been upheld by the Supreme Court. Their new tactic is to harm any group that supported the President i.e., the poor, women, LGBT, unions, teachers, public schools and the young.

Some of the even more extreme Republicans and getting set to shut down the government again in January, 2014. It just doesn't matter. They are willing to tank this country because of their hate for President Obama and the many groups that supported him.

These are evil thoughts & behavior. How could any human being sink so low? These folks are morally and ethically bankrupt.