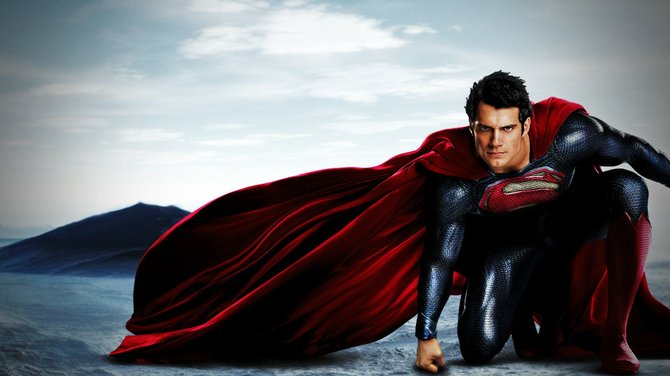 Disney/Pixar’s latest, “Monsters University” is one of the blockbusters expected to make a splash this summer.

Although you wouldn't know it from the wild fluctuations in hot-cold flashes of rain-sunshine forecasts, the summer blockbuster movie season has officially begun. Last week, "Iron Man 3" opened the gates of a billion dollar line-up of big and bold, bodacious and explosive films. Cleverly molding the Tony Stark/Iron Man character into Robert Downey Jr. (rather than vice versa), "Iron Man 3" took no prisoners at the box office, making bookoo bucks and beating all opening weekend records except for "The Avengers."

After "Iron Man 3," my list of the 10 most anticipated blockbuster  movies includes:

There's no shortage of entertainment at the multiplexes. Kick back, relax for a few hours, munch on heaping handfuls of buttery popcorn and inhale a hot dog or two for a fully balanced movie meal. It will cost you as much as eating at your favorite fine dining restaurant, but it is all part of the blockbuster experience. Mangia, mangia!