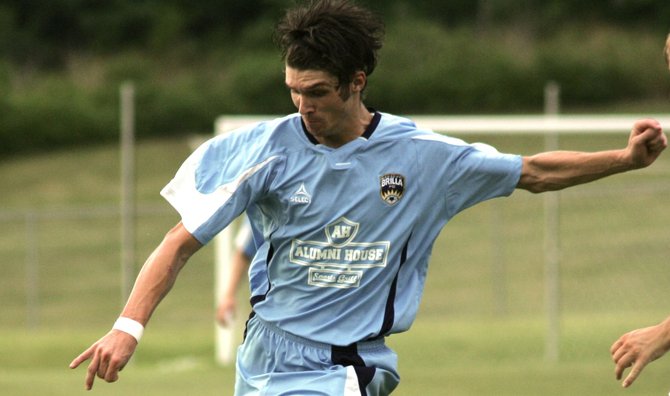 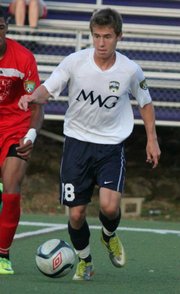 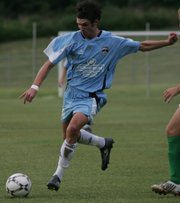 For Mississippi Brilla, this season--the team's seventh--will mostly be one of change, but four veteran players will be back as well.

Brilla, Jackson's professional soccer organization, start the process of forming a roster this season with a new head coach: Drew Courtney replaces Dave Dixon. Four players--Felipe Silva, Phillip Buffington, Anteneh Lemma and Jakes Files--return to the Brilla from last year's roster, so Courtney will not have to face a completely new lineup.

The players will provide the team with a core of experienced players.

"We are happy that Felipe will be joining us again this summer," Courtney says. "He has had a great collegiate season, and we look forward to his experience on the field for us."

Injuries slowed Buffington last season, but he returns healthy and ready to add to his career totals of 20 goals and 11 assists over five seasons with the Brilla. Buffington, a Jackson native, still provided six assists in his injury-filled campaign last season.

"We are pleased that Buff will be joining us again for another season," Courtney says. "His experience and ability to score are proven at many levels of the game. Finding the net is natural for him, and we look forward to his presence this summer."

Lemma returns to the midfield this season for Brilla to provide help on both the offensive and defensive end of the pitch. The team will need him to organize the midfield defense and provide service balls to the dangerous scoring threats the Brilla have up front. Lemma, from Stockholm, Sweden, has six goals and six assists in his five previous seasons with the club.

"Because we always have so many young players, the experience of Lemma will again be invaluable to our team," said Rusty Bryant, Mississippi Brilla executive director. "He has been a part of Brilla for a number of years, and I know that the fans will be glad to see him back on the field."

Files returns for his second season with the organization. Last season the Clinton native was the backup goalkeeper for the club. He comes back after an outstanding freshman season at Spring Hill College where he started in all 19 games.

"We are so pleased with Jake's progress during his first year at Spring Hill," Bryant said of Files' return. "His experience in the PDL last year will make him someone to keep an eye on this year."

The Mississippi Brilla open the season May 23 in Fort Lauderdale, Fla., against Schulz Academy. The club opens their home matches May 31 when they host the Ocala Stampede at Clinton High School. For more information visit www.brillasoccer.org.