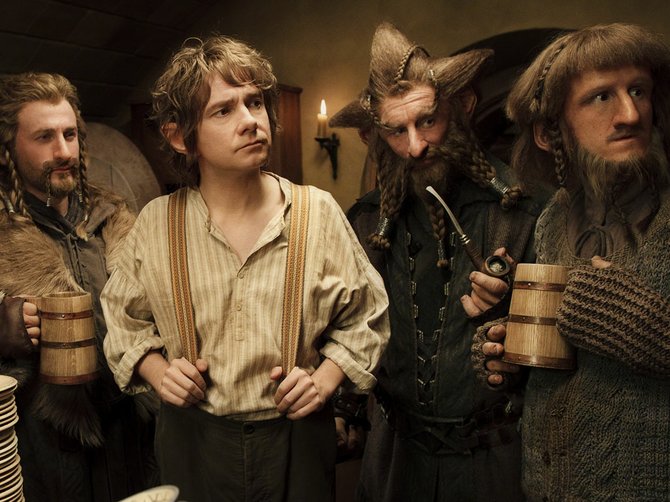 Although “The Hobbit” is taking over the movies for the next couple holiday seasons, it will always be first and foremost a great family-friendly book. Photo by Courtesy New Line Cinema

My husband and I have struck a deal with our 11-year-old son, Mateo, regarding the "Harry Potter" series: To see the movie, he has to read the book. So far he has read the first five books and has two to go. We did this because we felt strongly that he needed to experience the beauty of the books first before getting swept up in the movies.

Due to the success of "Harry Potter" and "Twilight," turning books geared toward young adults into movies has become a big trend.

During the 2013-2014 school year, a slew of movies spanning various genres com out. Use this as an opportunity to get your pre-teens and teens excited about reading again.