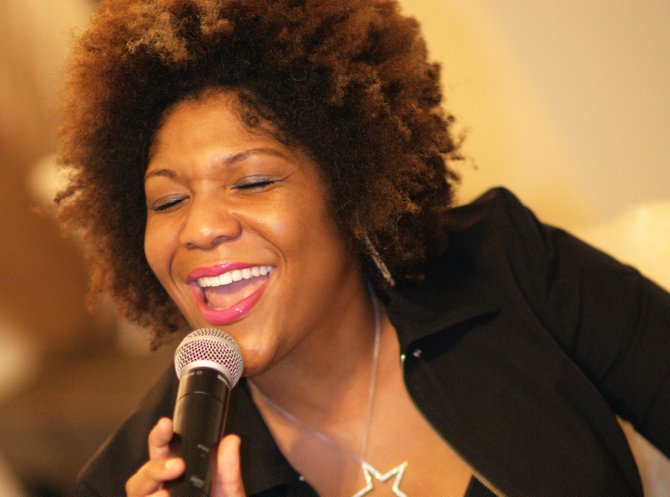 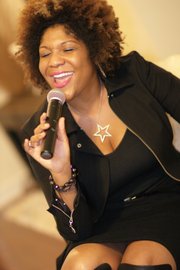 Memphis native Pam Confer has always been in love with jazz. She started out in school performing with the choir in high school and college, and now Confer, 42, performs both cover and original songs all around Jackson.

Although she was exposed to other genres, she felt the strongest connection to jazz and was able to identify with it.

"I think I've always had an affinity for jazz, and for some reason, Billie Holiday and all of the classic singers of jazz have always just held a special place in my heart," Confer says. "I've always been drawn toward that type of music, and I think my voice is naturally inclined to be of that genre. I gravitate towards it because it's how I feel, like I how I sound is how they sound."

She began professionally in the mid-'90s by singing background for musicians such as Johnny Taylor and Willie Clayton. Four years ago, she formed her own band, Jazz Beautiful, in order to put her own signature on the music.

Her favorite warm-up songs include Tracy Chapman's "Give Me One Reason," DuBois Heyward's "Summertime" and the negro spiritual "Walk With Me." She also loves to warm up by scatting and singing various other songs with her own spin on them. Confer's favorite and most popular songs to perform include Ella Fitzgerald's "Misty," Michael Jackson's "Human Nature" and Otis Redding's "Dock of the Bay."