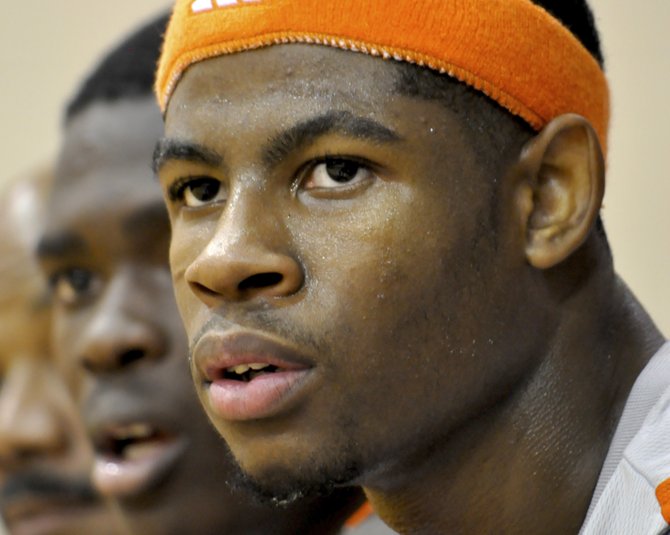 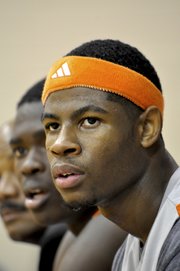 It's near the end of the first quarter, and the Callaway Chargers have fallen behind by four points at home on Dec. 10 against the Laurel Tornadoes. The crowd is raucous, the fans are into the game, and coach David Sanders knows he needs to sit his star player.

After riding the bench most of the first half with three fouls, Callaway High School junior Malik Newman dominates in the second. He makes smart passes, grabs a few rebounds and chips in a game-high 21 points to help his teammates put away a feisty Laurel team 77-60.

Just another day at the gym for Newman, the undisputed king of JPS basketball.

And what a kingdom he rules. Jackson Public Schools have long been the heart of Mississippi prep basketball, and Newman, 17, is the latest in a long line of star players the city has produced—from Murrah High School stars such as Othella Harrington, Trey Johnson and Lindsey Hunter to Provine's Justin Reed and Lanier's Monta Ellis.

"It's good experience, because there are great players to play against," Newman says. "If two JPS teams get together, it's huge, and even if it's just one of us playing an out-of-town school, you know they're going to put on a show."

The Callaway Chargers are currently ranked No. 1 in the Mississippi High School Activity Association's 5A classification.

Newman is at the heart of everything the Jackson high-school team tries to do.

"He's a dynamic kid with a really high basketball IQ," Sanders says. "His work ethic is amazing, and that's what separates him from a lot of kids these days. He makes the hard plays look routine, and that's so hard to do."

While he gets most of the attention, Newman is quick to tell you the key to his success is his teammates and the preparation the team has gone through.

He isn't getting pressure from his folks or coaches, and Sanders said he doesn't worry about giving his star player advice on college shopping or, potentially, signing an NBA contract after high school.

"He's been getting big-time attention since ninth grade, and he's won two state championships right off the bat," Sanders says. "He's acted maturely and handled it all very well."