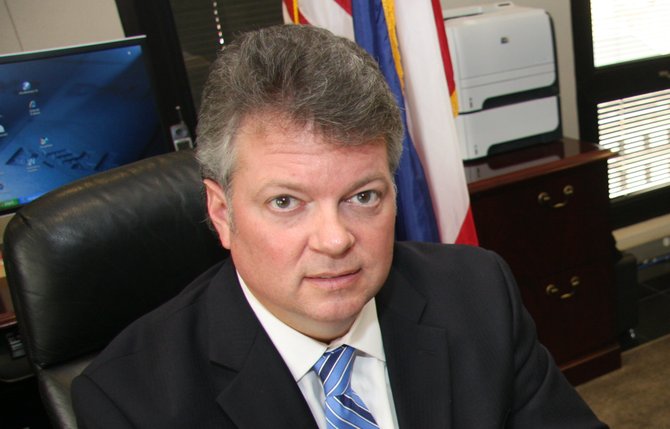 The places Hood says cities cannot ban possession of firearms by holders of enhanced-carry permits include: polling places; any meeting places of the governing body of any governmental entity; any meetings of the Legislature or a committee thereof; any schools, colleges or professional athletic events; any portions of an establishment; bars; any junior college, college or university facility; inside passenger terminals of any airport; any churches or places of worship; in any parades or demonstrations for which a permit is required; and in courthouses.

The opinion, which Hood issued to the City of Corinth, also stated that private landowners can post signs or otherwise prevent other citizens from carrying weapons onto their private property, and federal installations and buildings can prohibit the carrying of weapons in certain places regardless of state statutes.

Places still exist where no citizen, except for sworn officers of the law, can carry weapons. Those are any place where illegal narcotics or prostitution is conducted, permitted, continued or exists; a police, sheriff or highway patrol station; and any detention facility, prison or jail.

Jackson City Council President Charles Tillman proposed an ordinance to ban the carrying of all firearms in certain public places, including some that were on Hood's list Thursday morning.

The proposed ordinance would ban guns and knives (with an exception for law enforcement officers) from municipal property, such as City Hall, public parks, playgrounds, gyms, recreational facilities and fields the city maintains; meeting places where public meetings of a county, municipality or other governmental body takes place; all political rallies, parades, and official political meetings; and all non-firearm-related school, college or professional athletic events.

The city can still amend the ordinance, which was kicked back to the rules committee for a second time so that, as Mayor Chokwe Lumumba said, "the language can be clarified."

"I don't want to buy a lawsuit for the city," Councilman Melvin Priester Jr. said. "Any time you are dealing with gun law, you're opening yourself up to that."