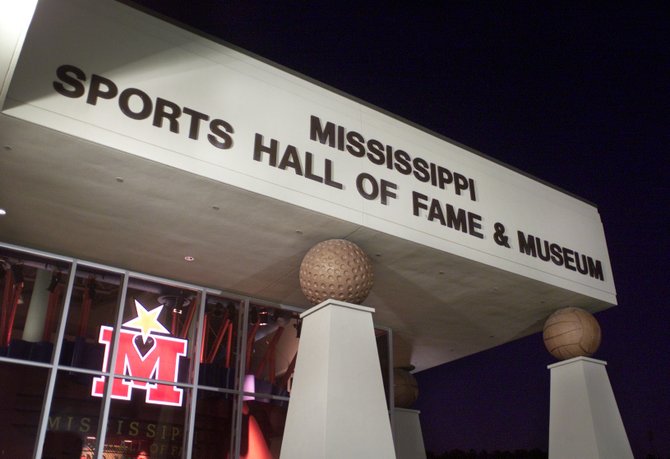 The Jackson Hilton Hotel hosts an induction banquet for the class Friday night. On Saturday, the Hall of Fame hosts a meet and greet with hall of famers at its Lakeland Drive location from 9:30 a.m. to 11 a.m. followed by the annual Drawdown of Champions contest, sponsored by the Wells, Moore, Simmons & Hubbard law firm and Puckett Machinery.

Saturday also features a silent auction with sports memorabilia and other items. 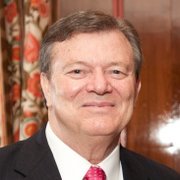 Bill Buckner will be inducted into the Mississippi Sports 2013 Hall of Fame.

Delta State named Buckner All-American during his time there. He played one season at Mississippi State University. Buckner threw the first two touchdown passes at the Astrodome against the Houston Cougars while playing for the Bulldogs. 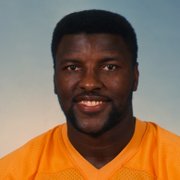 Jimmie Giles will be inducted into the Mississippi Sports 2013 Hall of Fame.

Giles played in 188 games in the NFL, where he caught 350 passes for 5,084 yards and 41 touchdowns. Giles also received four Pro Bowl titles during his NFL career.

Gerald Glass first starred on the basketball court at Delta State, where he made the All-Gulf South Conference in 1986 and 1987, and was the league's MVP in 1987. While at DSU, he led the Statesmen to two NCAA Division II Tournament appearances and scored 1,249 points in just two seasons.

Glass went on to the University of Mississippi, where he was a two-time All-SEC player and averaged 24 points per game as a senior. The Minnesota Timberwolves selected the Greenville native in the first round of the NBA Draft.

In 2009, Ole Miss named Glass to the basketball All-Century Team. He later returned to his high school alma mater, Amanda Elzy High School, and coached the school's basketball team to a state championship in the 2011-12 season.

Earnest Larry "Doc" Harrington served as athletic trainer for the University of Southern Mississippi for 39 years and was a tennis coach there for 27 years. The Hattiesburg native also served as a trainer for the Senior Bowl for 25 years.

Harrington also served as a trainer for U.S. Olympic teams. This will be his fifth hall of fame induction in Mississippi.

Michael Rubenstein is one of the founders of the Mississippi Sports Hall of Fame. He helped create the Conerly, Howell, Gillom and Ferriss trophies, and was the museum's only executive director from 1998 until his death in December 2011.

The Booneville native was sports director at WLBT from 1974 until 1991. In 2012, Boo Ferriss became the first-ever winner of the The Rube, an award established in Rubenstein's honor to celebrate contributions to Mississippi sports.

The drawdown on Saturday is for $5,000. The cost of admission and entry into the drawdown is $50 per person, which includes food from more than 20 Jackson restaurants and an open bar. Call 601-982-8264 for tickets or purchase them at the door.