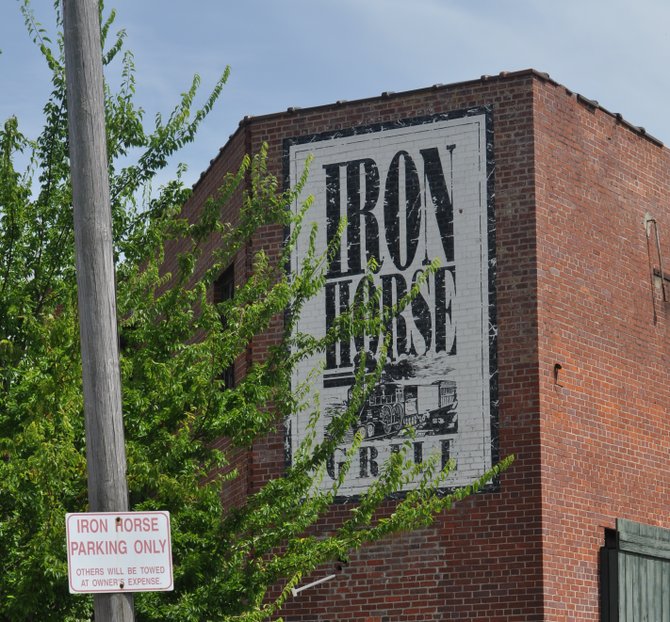 The Jackson Redevelopment Authority finalized details of a $2.5 urban renewal bond to The Simpson Group for Iron Horse Grill renovations this week. Photo by Trip Burns.

The Jackson Redevelopment Authority has finalized an agreement to help fund the resurrection of the Iron Horse Grill.

With backing from the city, JRA will issue $2.5 million in urban renewal bonds to The Simpson Group, the project developer for the $6 million project. JRA executive director Jason Brookins told the City Council Economic Development Committee Friday that the closing date on the agreement is Oct. 11.

The Simpson Group will also receive about $1.5 million in new-market tax credits, which they expect to close on in mid-October. The project has also received historic tax credits. The developer is providing about $1.4 million for the project.

Once the tax credit and urban renewal funds are in hand in mid-October, contractors will begin construction almost immediately, Brookins said.

The 15,000-square-foot Iron Horse Grill will house a restaurant and bar, a live music venue, a Mississippi Musicians Hall of Fame and the headquarters of the Mississippi Blues Trail.

The once-popular Iron Horse Grill burned twice before closing its doors in 1999.

Now that the restuarant has gotten approved what is the status on the Westin Hotel that suppose to be constructed on S. Congress St. and Tombigbee St.?