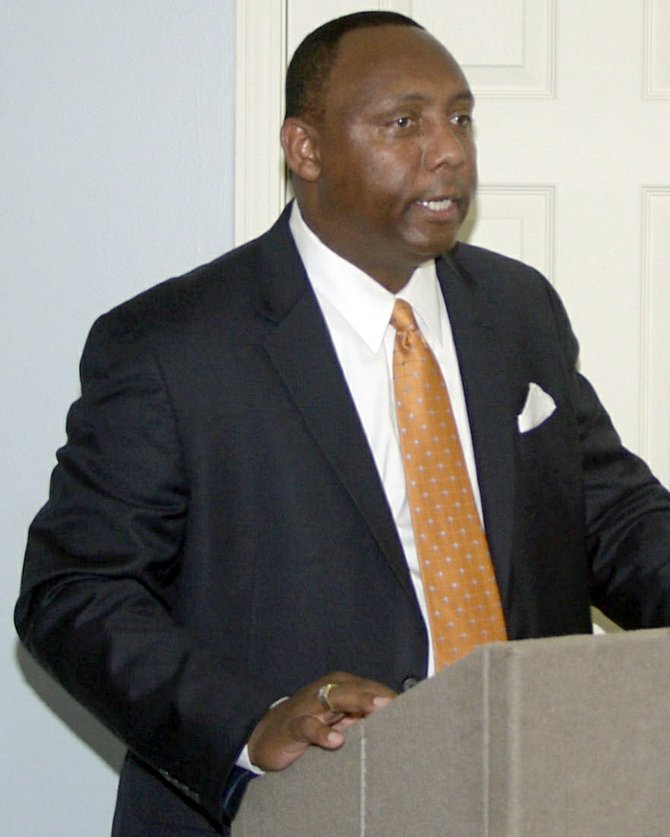 Corrections commissioner Chris Epps has overseen reforms that brought Parchman out from under court supervision. Photo by Courtesy MDOC

The 10-year deal between MTC and the Mississippi Department of Corrections is worth $430 million, the Salt Lake Tribune reported yesterday. Neither MTC nor MDOC officials have returned our calls for comment at this time. With the Mississippi additions, MTC runs 22 state and federal prisons in Arizona, California, Florida, Idaho, New Mexico, Ohio, Texas and, now, Mississippi. MTC is also the nation's largest contractor with the federal Labor Department's Job Corps program, operating 19 Job Corps sites across 16 states.

The announcement raised eyebrows in prisoner-rights advocacy circles, which say private prison companies have a poor track record in the state.

Gail Tyree, a Soros Justice Fellow and an organizer against private prisons across the South, said she was disappointed to hear the news that a different private firm would be getting the contracts.

As evidence, Tyree points to the beleaguered Walnut Grove Youth Correctional Facility in Leake County. Opened in 2000, Walnut Grove housed youth between 13 and 22 who were tried and convicted as adults. In Nov. 2010, civil-rights attorney Robert B. McDuff and lawyers from the Southern Poverty Law Center and American Civil Liberties Union sued MDOC Commissioner Christopher Epps, other state officials and the prison's Boca Raton, Fla.-based operator, The GEO Group, on behalf of incarcerated young men who alleged ongoing negligence and abuse.

In February 2012, the parties reached a settlement. Under the federal court decree, MDOC agreed to move the boys from Walnut Grove to a facility that would operate on principles of juvenile justice rather than standards of the adult prison system. The decree required Mississippi to offer an array of educational and rehabilitation programs and prohibited the state from putting children in its custody in solitary confinement.

Subsequently, GEO and MDOC agreed to terminate all the company's contracts with the state. Around the same time, MDOC and Corrections Corporation of America, agreed to terminate CCA's contract to manage the Delta Correctional Center in Greenwood. CCA, which ran three state prisons and one federal facility in Mississippi, said it could no longer manage the prison more efficiently than the state could.

Given Epps' history of saving the state money through efficiency at MDOC prisons, which helped earn him the Association of State Correctional Administrators' honor of the nation's top corrections commissioner in December 2011, Tyree believes MDOC should take back management at the GEO-run prisons.

"I feel that Commissioner Epps is more than competent to run these prison," she said.

I remember a Law & Order: SVU episode in which a judge was shipping kids off to a private facility in Ohio--run by her cousin--in exchange for money. It's been noted that a private prison company may've been a force behind the Arizona's immigration bill a couple of years ago. After all, the more people you can arrest for illegal immigration, the more money you can make. It may be legal, but making money off of warehousing people just isn't right.