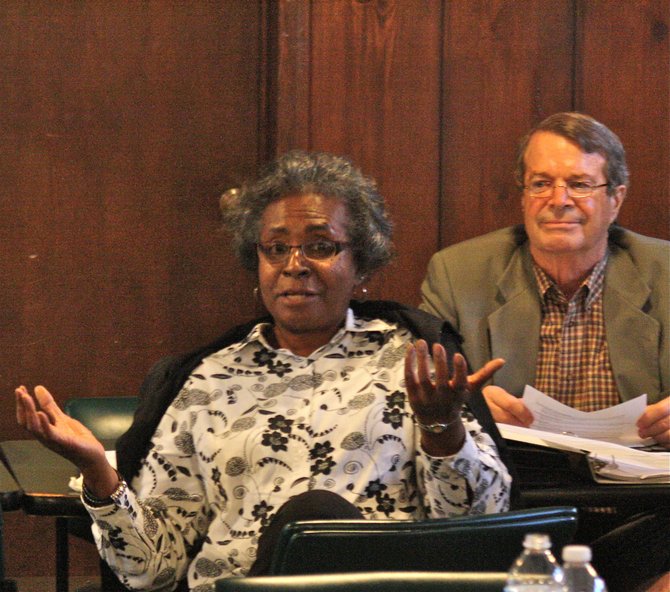 A few dozen local leaders from a range of fields are working on a program to help keep people from returning to prison after leaving.

Mississippi Comments - Race to the Top 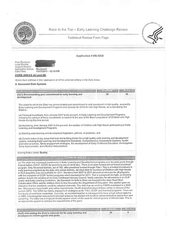 The Fresh Start Task Force, drawn from city government, law enforcement, business, mental health, domestic-abuse treatment, corrections and the judicial system, met Thursday at the Entergy Lodge on Northside Drive to begin the planning process of the Fresh Start program. One of the main goals of the meeting was to create a mission statement for the group, which is "to implement a comprehensive, seamless system of innovative services designed to facilitate the successful re-entry process from corrections to community."

Jackson was one of 15 cities, out of more than 600 applicants, that received a $50,000 grant from the federal government through the Second Chance Act last year. The grant matched a $50,000 investment from the city's general fund to implement the task force and the planning stages of the project. Mayor Harvey Johnson Jr. appointed the members of the task force to plan the program.

The most common theme among task-force members Thursday was the need for former participants in the criminal-justice system to receive education and training and to find legitimate jobs once they return to society.

"There are a large number of people who want employment and want to try to be responsible," Hopkins said. "And they can't get (a job). So then, what happens when you can't get a job?"

The group also invited Eddie Walsh, executive director of the Second Chance program in Memphis, to speak during their lunch. He said Memphis started their program after they noticed a large portion of the city's money was going toward their correctional facilities and public defenders' offices.

"We determined we had to stop and look at ways we could stop this money from going out because the same people were going through the (public defenders') office going to and from jail," Walsh said.

Another Memphis program that responds to the problem is Building For the Future. Under the program, inmates make housing materials such as bricks in the prison to be used by charities like Habitat for Humanity. The project, Walsh said, gives inmates a sense of being involved in communities and cuts costs for the charities.

"We taught inmates a viable skill, an employment-retention skill about building panelized housing," Walsh said. "We taught them how to make bricks. They might not have been a brick layer, but they can mix the mud."

The meeting Thursday was the task force's first since an orientation earlier this year. The planning stage will continue through the summer and fall. Johnson said the city will search for more funding to implement the program once the task force has completed its planning.

I hope they can get something started soon.