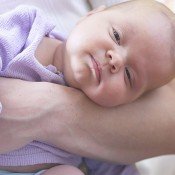 NEMS Daily Journal has a good article about this with quotes from the Williams Institute.

The challenge is on!