Hosemann Distributes Disputed Sample Ballot, Hood Advises Against Its Use 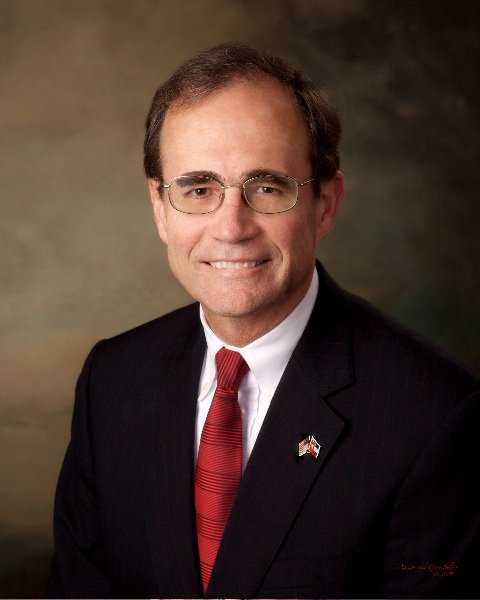 The sample ballot displays the U.S. Senate race between Ronnie Musgrove and Roger Wicker near the bottom, along with other special elections, instead of at the top with other national races. Just hours after Gov. Haley Barbour approved the design Tuesday morning, Pike County Elections Commissioner Trudy Berger filed a complaint (PDF, 222 KB) requesting an injunction, charging that the ballots violated a state law, Miss. Code 23-15-367, mandating that candidates for national office be listed first on the ballot.

This afternoon, Attorney General Jim Hood's office released the following verbatim statement (re-typed from a fax, so any typos are mine): Jackson, MS -- Mississippi election commissioners have been advised to place both general and special election senatorial races together near the top of official ballots, Attorney General Him Hood said today. "We received an official request from one of our country election commissioners on this issue," said Attorney General Jim Hood. "Although the sample ballot supplied by the Secretary of State does not list this race near the top, all of Mississippi's 82 election commissions have a statutory duty to do so on the official ballots." In 2000, the law changed to require that statewide offices appear at the top of the ballot, just under the race for President. The race for U.S. Senate is a statewide office. This law changed prior practice and made no exception for special elections. Every contested special election put on the sample ballot since then has properly placed the special election alongside other races for that type of office. For example, in 2002, the state board of election commissioners approved a sample ballot, alongside the other court of appeals races, pursuant to the amendment to 23-15-367 as pre-cleared by the Department of Justice under the Voting Rights Act. The Secretary of State's office has advised the counties that they are required to follow the sample ballot. However, in cases where the order of the sample ballot conflicts with state law, then the law must prevail. ###