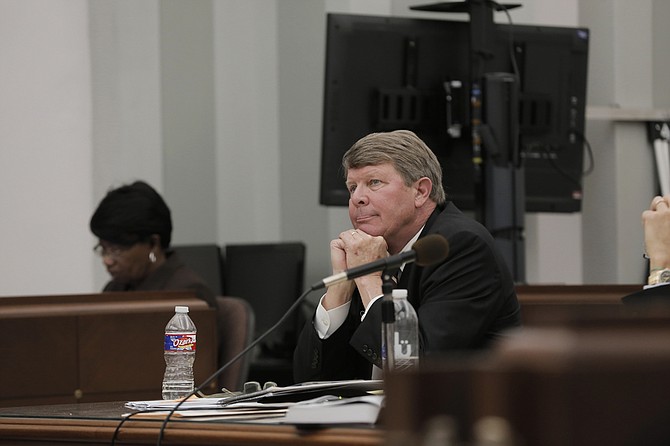 The trial of Downtown Jackson Partners President Ben Allen (pictured) drew to a close without the prosecution’s “whistleblower,” his former assistant Linda Brune, ever entering the courtroom.

DA Smith Wins on One Count, But Passes on 'Whistleblower' Bad Check Claims

The trial against Downtown Jackson Partners President Ben Allen wound up on Feb. 7, even as the woman who landed him there remained conspicuously absent from the courtroom.