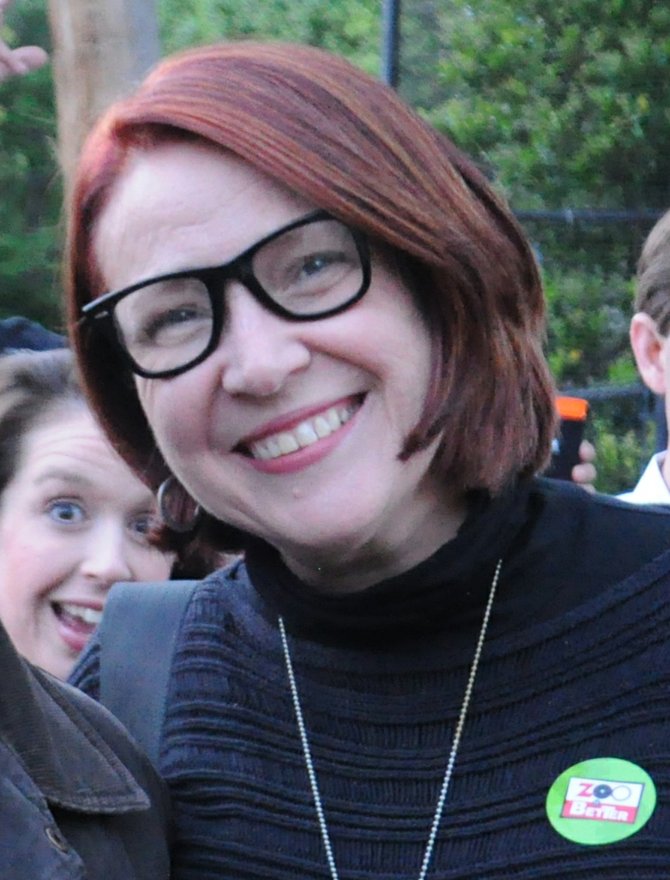 Proud to Be the Boss

As a woman who became my own boss in no small part due to the sexism I encountered while working for other people, I know what lies ahead for many ...

What Would Jeff Do?

We become great when we set out to build others up.

Lean In to Greatness, Jackson

Jackson is judged unfairly, it is called names and, when we stand up for ourselves to people who want us to shut up and comply (ahem, Legislature), the pushback gets ...

Thank you for being so engaged in the city’s progress.

Home to the ‘Worthy Scrap'

Myrlier Evers-Williams is not boycotting Mississippi and its progeny; she wants to introduce young people to her first husband.